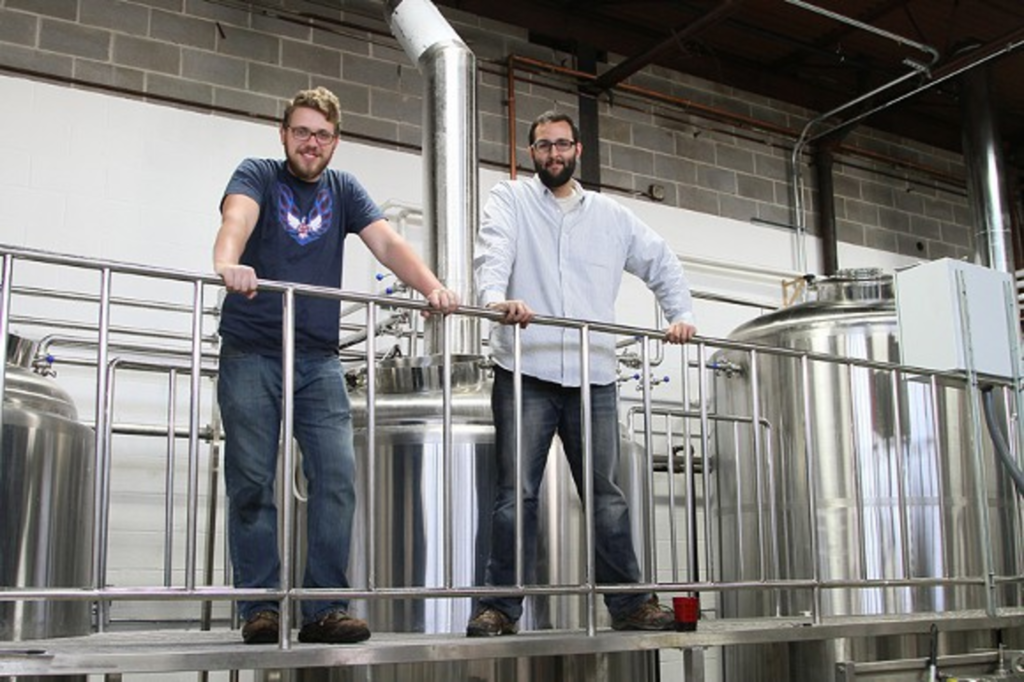 Saturday, July 11, is going to be a busy day for breweries in the Crossroads Arts District. That day, Double Shift Brewing Co. will open its doors at 412 East 18th Street. More on that in the coming weeks.

Also on that day, Torn Label Brewing Co. will open its taproom to the public for growler fills, flights and beer by the glass.

“We spoke with Double Shift’s Aaron [Ogilve] before settling on that date to make certain he was onboard sharing a launch date with us, and both breweries were in agreement that there would be no better way to showcase the spirit of cooperation of the emerging KC craft-brewery scene,” Torn Label’s Rafi Chaudry tells The Pitch in an e-mail. “With all those who will be heading downtown to check out the new taprooms, Torn Label is looking forward to our first day of many sending patrons visiting our space down the street to check out Double Shift (and Border Brewing, and eventually Brewery Emperial).”

Chaudry calls the space “modest,” saying its capacity is about 30 people. But the Torn Label crew is excited to finally be opening the brewery’s doors to the public and pouring from the taproom’s 12 taps.

“We expect to have nearly that many Torn Label varieties flowing on opening day,” Chaudry tells The Pitch.

The space will be open all day Saturday, July 11. It’ll close Sunday and then be open weekends (from Friday to Sunday) the following weekend and beyond.