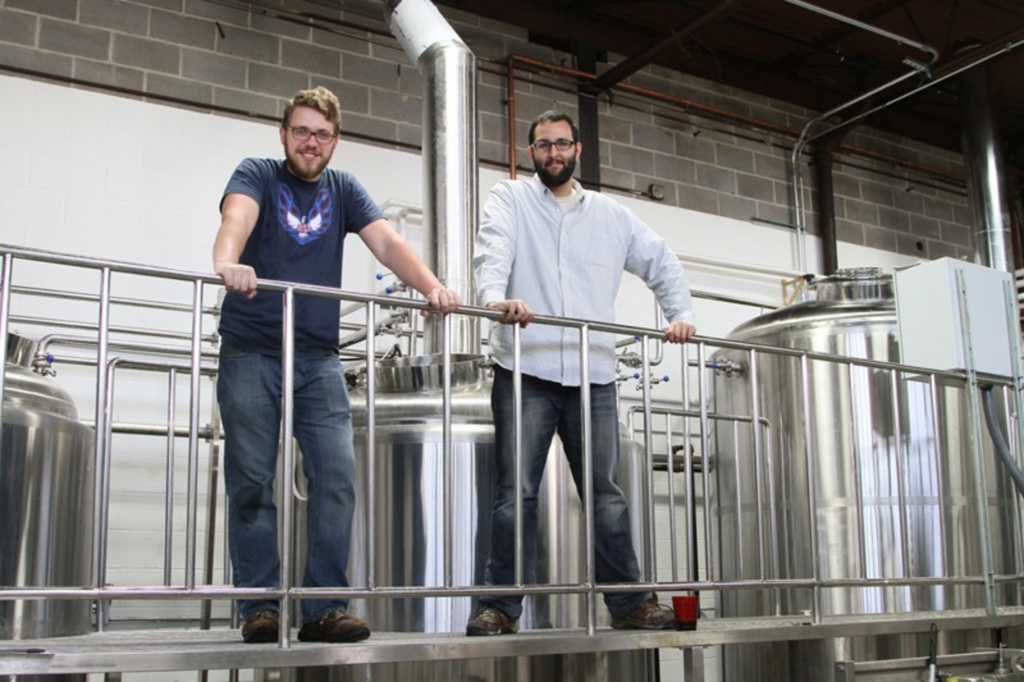 The wait for Torn Label Brewing Co.’s beer ends Monday. Torn Label has sold its first keg to Waldo Pizza, which will tap it on the first day of the work week.

Torn Label’s Rafi Chaudry tells The Pitch that he’s unsure which beer will be the first to be tapped. Waldo is getting three kegs: Alpha Pale (a hopped-up, sessionable pale ale), House Brew (a coffee wheat stout with Sumatran toddy from Thou Mayest Coffee Roasters), and Hang ‘Em High (a West Coast-style IPA).

The Bier Station launch party kicks off a week of events for the production brewery located in the Studios Inc. building on the edge of the Crossroads Arts District.

Local Pig in Westport hosts a four-course dinner with Torn Label beer pairings Tuesday, January 6. Flying Saucer is doing a Torn Label glass night (buy the beer, get the glass) Wednesday, January 7. Torn Label takes over the taps at Thou Mayest with a one-off coffee variation of House Brew Thursday, January 8. And Rock & Run Brewery in Liberty closes out the week with a Torn Label party on Friday, January 9.

“We’re obviously pretty thrilled about all of this,” Chaudry tells The Pitch.