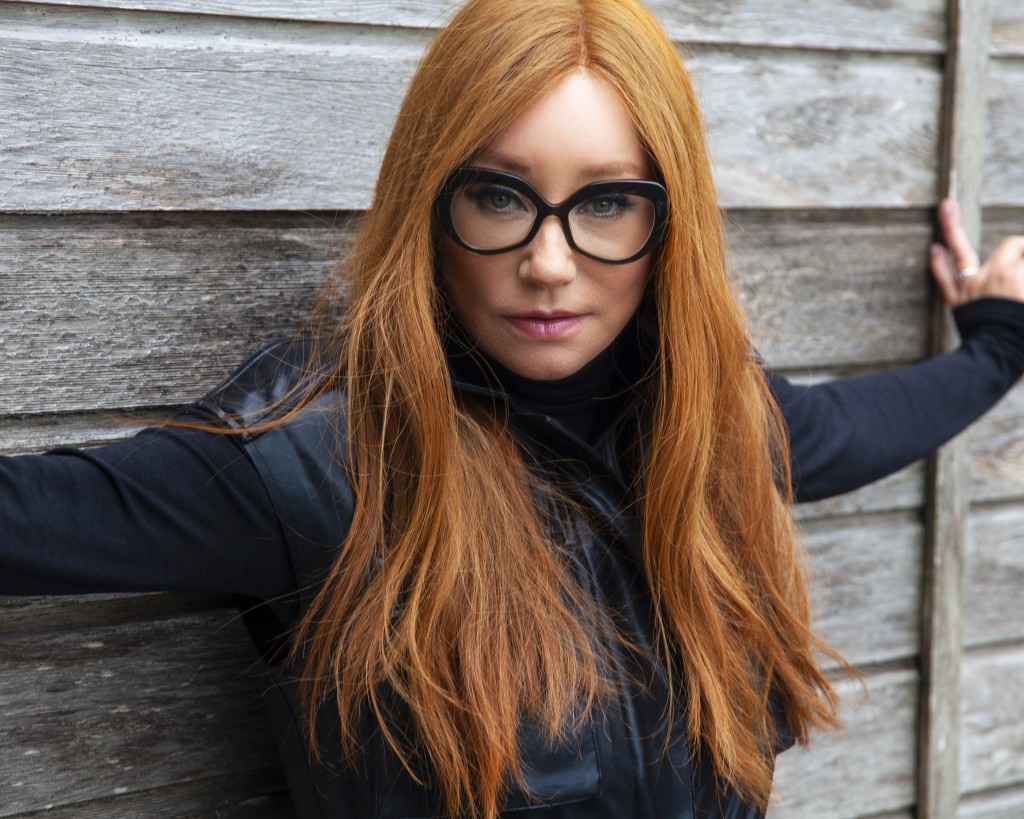 A self-described “old road dog,” Tori Amos canceled her planned tour to support her latest album, Ocean to Ocean, in the fall of 2021 due to the pandemic. Being on the road is home for her, as was evident while she beamed through a nearly two-hour set at the Kansas City Music Hall on May 31. The crowd was on their feet for the first two songs, “Juarez,” from her 1999 album, To Venus and Back, and “Bouncing Off Clouds,” a track from 2007’s American Doll Posse.

Leave it to Amos to open every show on the tour with a song about the continuing and unsolved murders of Mexican day laborers in the desert between Mexico and Texas. It sets a haunting mood, while the music slinks around her and wraps the crowd in its chilling embrace. The bouncing, jaunty second song had the audience singing along and clapping at times, a stark contrast to the somber, yet hypnotic opener.

Backed by longtime bass player Jon Evans and new drummer Ash Soan, Amos struck an impressive figure, often straddling the bench of her trademark Bösendorfer concert grand to play a bank of keyboards and synthesizers opposite, while facing the audience. Amos has always used her soprano voice dramatically; this evening she growled the lyrics, “…and there are those who only give a goddamn for the profits that they’re making,” from the title track of her latest album. The devoted crowd cheered and hooted at nearly everything Amos did, but was particularly vocal as her voice soared on the chorus of “Siren.”

Known for her unusual covers during shows, Amos played Janis Ian’s “Jesse,” a song made famous by Joan Baez and Roberta Flack. She stated, “…this is from a hero of mine,” and I’m not sure which as she has professed admiration for all three women. Amos also announced a longtime friend from childhood was in the audience that night but didn’t say who it was.

Playing an ever-changing set list from night to night, anchored by seven songs done every show out of seventeen or eighteen on any given night, it’s no wonder many of Amos’ fans travel far and wide to see her play numerous times every tour.

The show in KC was my 30th time seeing her perform since 1996’s tour for her “punk rock,” harpsichord-centered Boys for Pele, and I don’t think I’ve ever seen her happier to be performing for her adoring audience.

Having not toured since 2017, it’s the longest she’s gone without playing for a crowd since she turned pro at thirteen. I guess distance does indeed make the heart grow fonder.