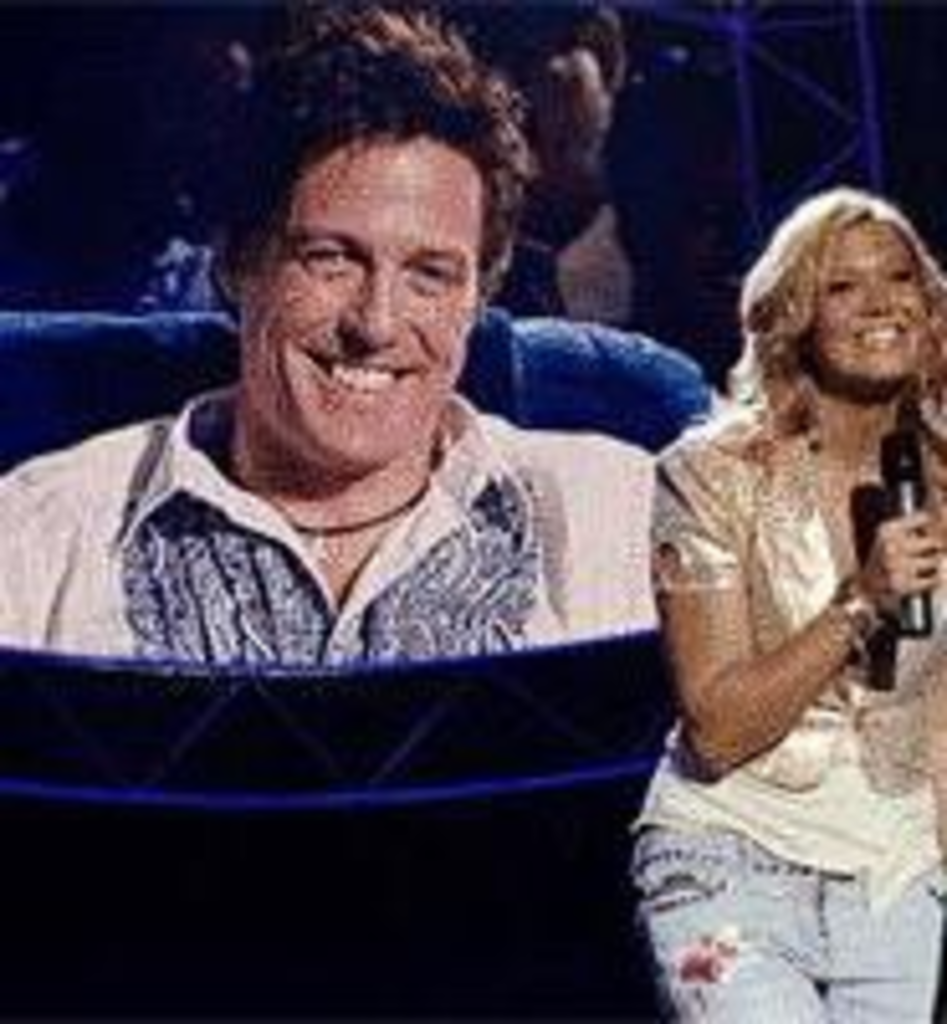 Until this movie, Paul Weitz had a stellar filmography, a career in ascension: American Pie (good), About a Boy (great), In Good Company (absolutely perfect). But this, er, satire about a dumb American president trying to get smart (Dennis Quaid), a cynical wannabe singer trying to get famous on an American Idol knockoff (Mandy Moore), and a would-be terrorist sent to do them in (Sam Golzari) feels more like a sitcom spoof; it’s a letdown — about 6 feet down, to be precise. Nobody seems terribly into it, least of all Hugh Grant as the Simon Cowell character more in love with himself than his contestants. Only Willem Dafoe as Dick Cheney (or Karl Rove) seems to get the joke, wherever it is. What might have been sharp is merely dull. — Robert Wilonsky

Back in the good old days, a reactionary teen movie would punish a promiscuous teen by having her head chopped off by a slasher. Today, she gets gang-raped. Progress? Hardly. Close Call is yet another in a long line (Havoc, Thirteen, Kids, Reefer Madness) of movies designed to scare the shit out of parents by portraying teens as drug-crazed sex freaks (in a bad way). This story of a Korean-American teen crying out for help is so concerned with melodrama, it doesn’t even allow viewers the hypocritical pleasure of being titillated by all the naughtiness. To make a movie with cocaine, heroin, group sex, gang rape, fistfights, murder, and suicide — and make it boring — takes some kind of strange skill. This is an after-school special with occasional bare breasts. Let’s bring back the decapitations.

Warren Beatty, in the lengthy postmortem that debuts with this freshly minted twofer, nails the movie he wrote, directed, produced and starred in 25 years back: It’s “a three-and-a-half-hour movie about a Communist who dies” — not to mention the talking heads who break into the action to explain what the movie can’t, doesn’t or shouldn’t do. Now, though, the tale of fidgety journalist John Reed, his partner-in-agitation Louise Bryant (Diane Keaton), and their playwright pal Eugene O’Neill (Jack Nicholson) is better seen as an epic love story than a historical docudrama. It charms and delights more than memory serves: Beatty plays Reed with something approaching boyish idealism, which makes him lovable even at his stubborn worst. Nicholson’s never been more suave, and Keaton, never more alive.

Odd for sober-minded Docurama to slum it in rock-and-roll detritus such as this; it’s not as if the Cars was a band known for its, uh, gravitas. For anyone who saw the band live during its heyday, this odd collection of hit singles and home-movie outtakes will do nothing to change that rep — yeah, it was every bit as boring onstage as this 27-track trip down Amnesia Lane. There are some top-notch performances, but Ric Ocasek and the Cars have all the charisma of a mic stand — no talking, please, we’re new wave. And the in-between gunk — old chitchats, backstage goofing around, hotel-room what-have-yas — only gets in the way; to the music, fellas, or begone. Which is why it’s nice that the DVD comes with a CD. Who wants to see the sausage made, anyway? — Robert Wilonsky