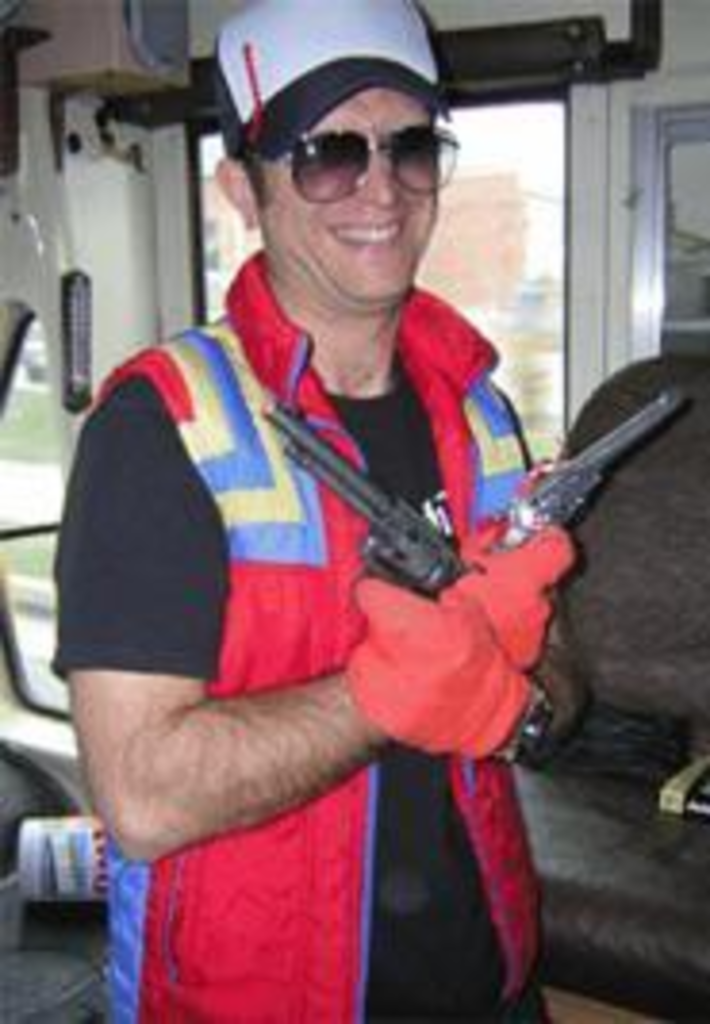 Ten years ago, Scott Hobart took his late father’s name, Rex, bought a couple of shiny suits and began a honky-tonk career. After a few solo shows on the little stage at Davey’s Uptown Ramblers Club, he recruited a few more freshly converted rockers (with suitable aliases), got them some outfits and went country. Rex Hobart and the Misery Boys was born.

Since then, the band has matured, let real names slip and become a real country band. Now, they’re finally confident enough to record their music — all of it, if possible — for posterity on a live CD.

Looking at this weekend’s concerts, it’s interesting to note how the Misery Boys’ lineup has been miraculously steady and nonmiserable. “Tony Ladesich [of Pendergast] played drums on the first album. That era was sort of the ‘we want to be that big country band that does the big show’ kind of thing,” Hobart says.

“I was really taking the form for granted at that early moment, I will confess,” Hobart says. “I had never heard Tilden [aka ‘Blackjack’ Snow play country bass before, but he had some chops. Tony was playing with Nate [‘Solomon’] Hofer in Sandoval, and if you’re writing country songs and you’ve never played with a steel before, period … you’re, like, My God, it sounds like a country song! Those guys eventually brought Brendan [‘J.B. Morris’] Moreland, our lead guitarist, into the mix because they realized something I wasn’t about to tell them, which was that I sucked as a guitarist,” Hobart says, laughing.

For their second album, the band picked up Mike [“P.C. Dobbs”] Dolembo on drums.

Asked about highlights of their 10 years, Hobart says, “We took all these names and stuff, and then The New York Times said we had one of the most overlooked albums of 2000. When you use your deceased father’s name and you’re doing it as a performance project of sorts, and then the Times is calling us one of the most real country bands around, it transcends ego immediately and totally steps into absurdity.

“For me, it’s about pushing this absurd thing of seeing Dad’s name on marquees and stuff — especially around Halloween,” Hobart continues. He pauses for a second, then adds, “Then there’s this whole thing about learning how to play a form of music with a bunch of dudes that you love.”

Check out Rex Hobart & Misery Boys in this video below, live at JT’s Lounge on September 15: