Tonight! Why, at the Granada 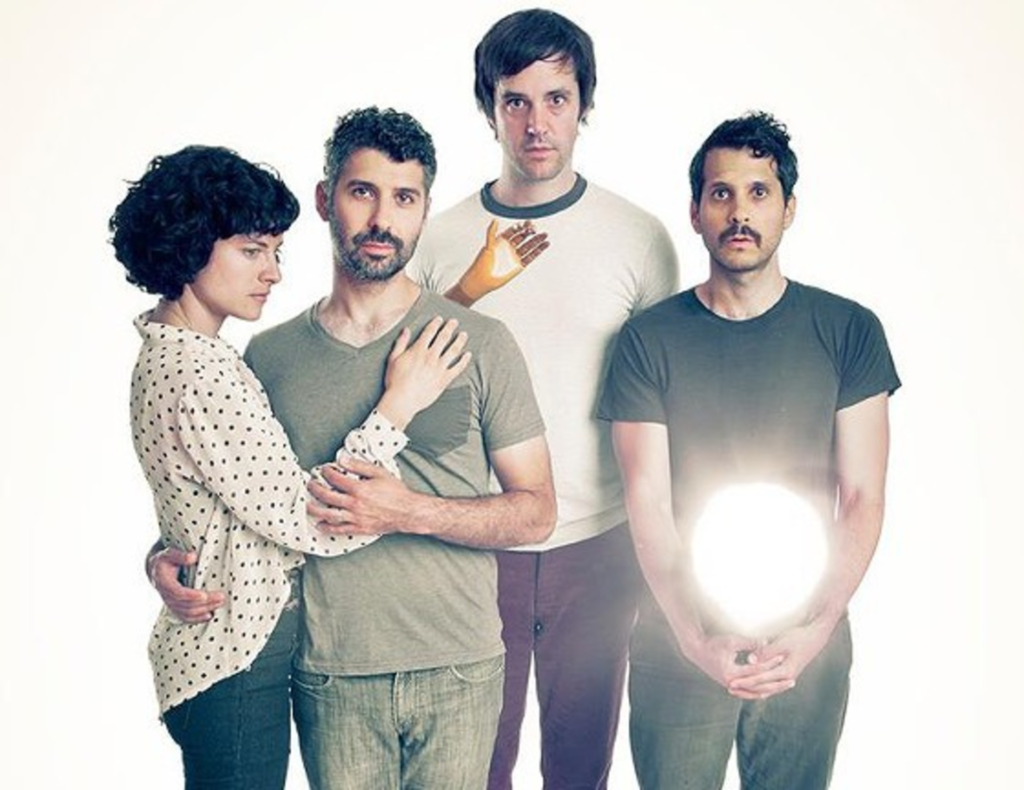 Why frontman Yoni Wolf croaks, I want that sharpened steel of truth in every word on “This Blackest Purse,” from 2009’s Eskimo Snow. Rarely are mission statements so affecting, but then Wolf is a pretty rare talent, one of the finest (if overlooked) lyricists of the last decade. Each new Why release — including last month’s Sod in the Seed EP, which isn’t knocking my socks off but will do for now — seems to creep further from the group’s alternative hip-hop roots and closer to something like art-pop, a progression about which I have no complaints. The group is at the Granada tonight, Friday, September 7.

Categories: Music
Tags: why, why?