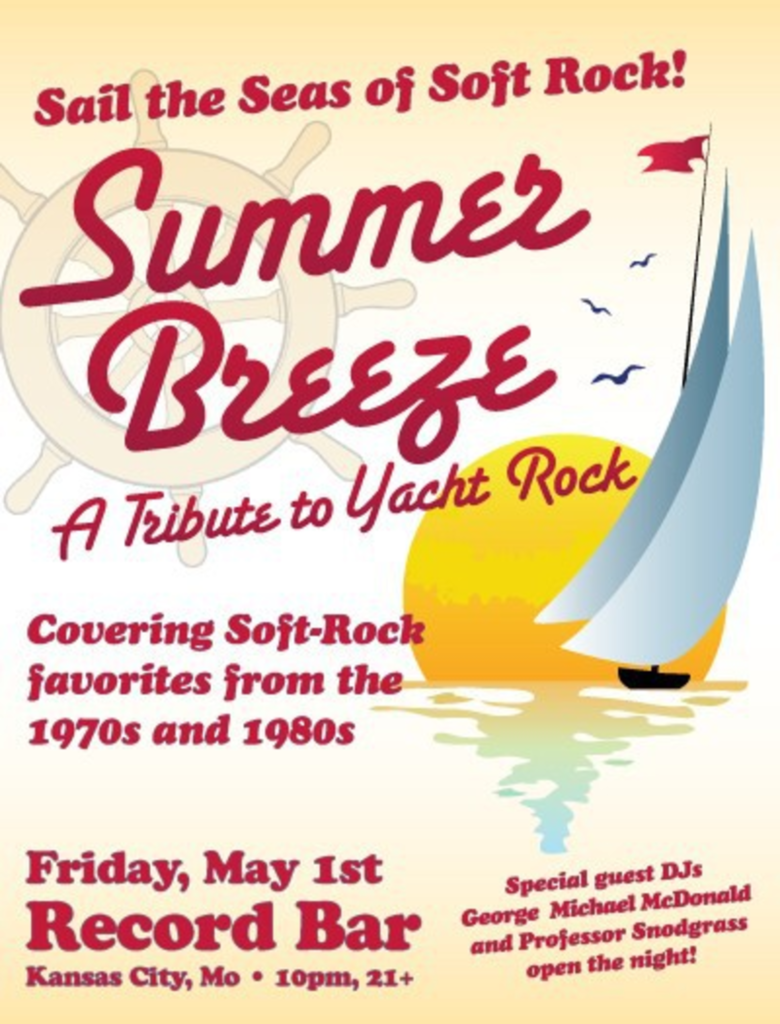 Between the years 2005 and 2008, the masterful, low-budget viral video series Yacht Rock, made by a bunch of 20-something dudes out in California, had music geeks glued to their Channel 101 bookmark hoping for a new episode like farmers praying for rain for their thirsty crops. Beginning with episode 1 — in which the collaboration between Kenny Loggins and Michael McDonald that birthed “What a Fool Believes” is parodized and the term “yacht rock” is defined by host “Hollywood” Steve Huey as the “really smooth music” that dominated the American FM airwaves from 1976 to 1984 — the series lampooned (with love, always with love) the career landmarks of soft rockers like Hall & Oates, the Doobie Brothers, Loggins & Messina, Steely Dan and Christopher Cross, packing every episode with absurd humor and quick-snap punchlines. Check out that first episode. If you’re unfamiliar with the show, though, be warned: your day is over.

Though DJ Bill Pile of Umove.net has hosted a few Yacht Rock juke nights of his own, tonight’s showcase at the Record Bar marks the first live tribute to the retroactively named genre we’ve had locally — not counting, of course, every time some yokel with a guitar sings “Margaritaville” in a suburban pub.

Tropical attire is not required. But whatever you do — it better be smooth.