Tonight: Say My Name at the Kansas Union 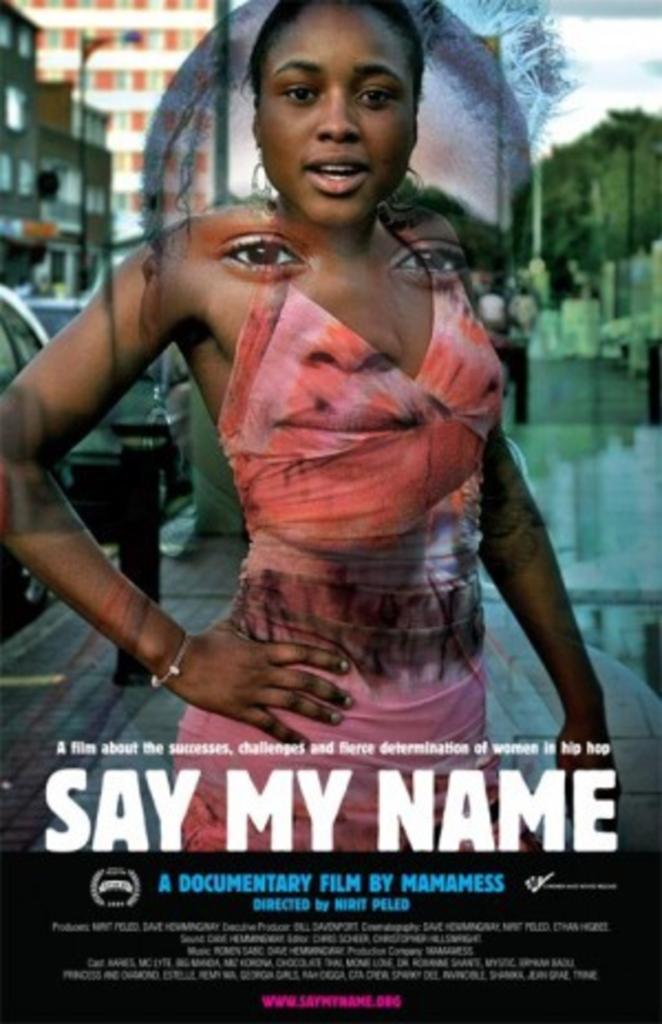 Say My Name is about women in hip-hop, from New York to London, “and the social and professional challenges they have faced over the lifetime of the music genre.” Appearing in the film are such performers as MC Lyte and Erykah Badu, among many others.

The film is being shown in conjunction with KU’s Department of Theatre in Alderson Auditorium, on the fourth level of the Kansas Union. It starts at 6:00 p.m., and afterward, Professor Nicole Hodges Persley (who teaches the “Hip-hop in Popular Culture” course, and is currently working on a book entitled Remixing Race and Ethnicity: Sampling Blackness in Hip-hop Performance) will lead a discussion.