Tonight: mondOmega at the Replay 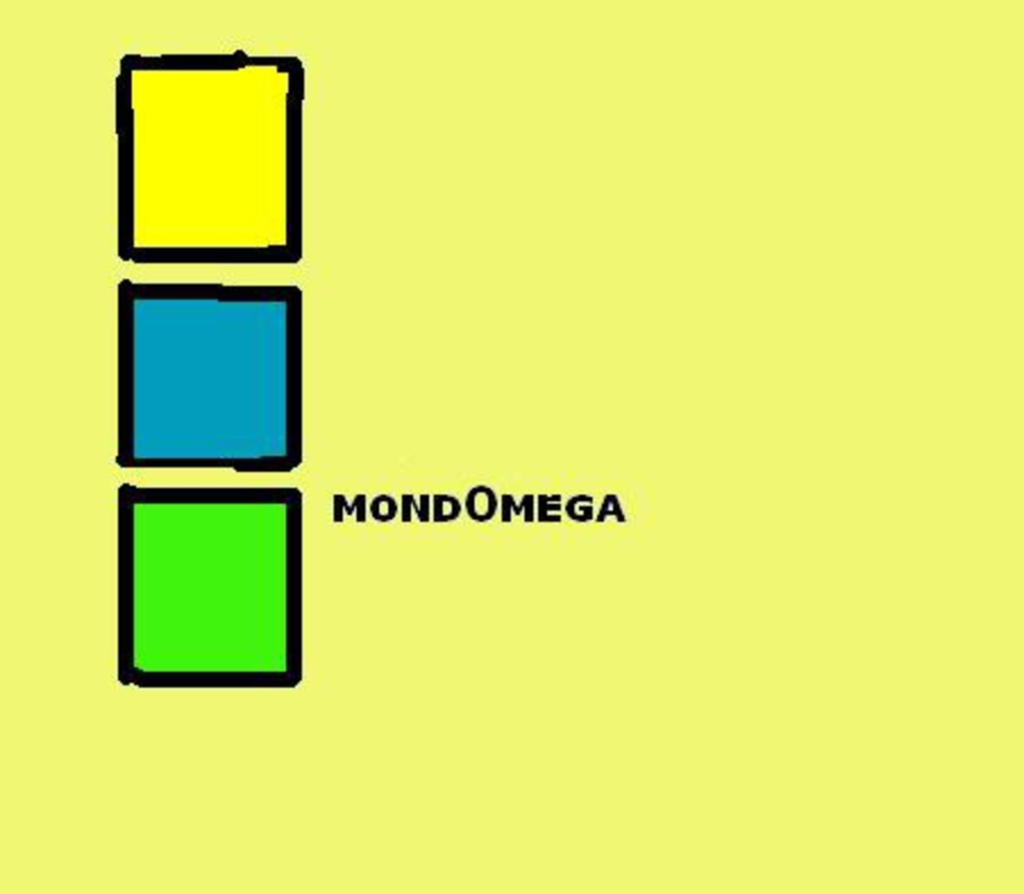 In 2008, I did an interview with Mitch Clem, and we were talking about why there were so many good bands from Minnesota. His theory was something along the lines of that the weather sucks, so all there is to do is stay inside and make music. The winters up there are long and miserable, so there’s plenty of time to get some music made.

Another one of those Minnesota bands making great music is mondOmega. They hail from the great northern Land of 1,000 Lakes, and they’ll be hitting the Replay to night as the first stop on their tour in support of their American Bison EP. We’ve got a track from it below, so you can sample their blend of Weakerthans-esque jangle pop and ramshackle indie.

The Brannock Device opens the show, which starts at 10:00 p.m. It’s all of two bucks, so get out and enjoy your hump day with some rock ‘n’ roll of a slightly different bent. Odd time signatures and quirky lyrics guaranteed.

MP3: mondOmega, “The Ox and the Yoke”