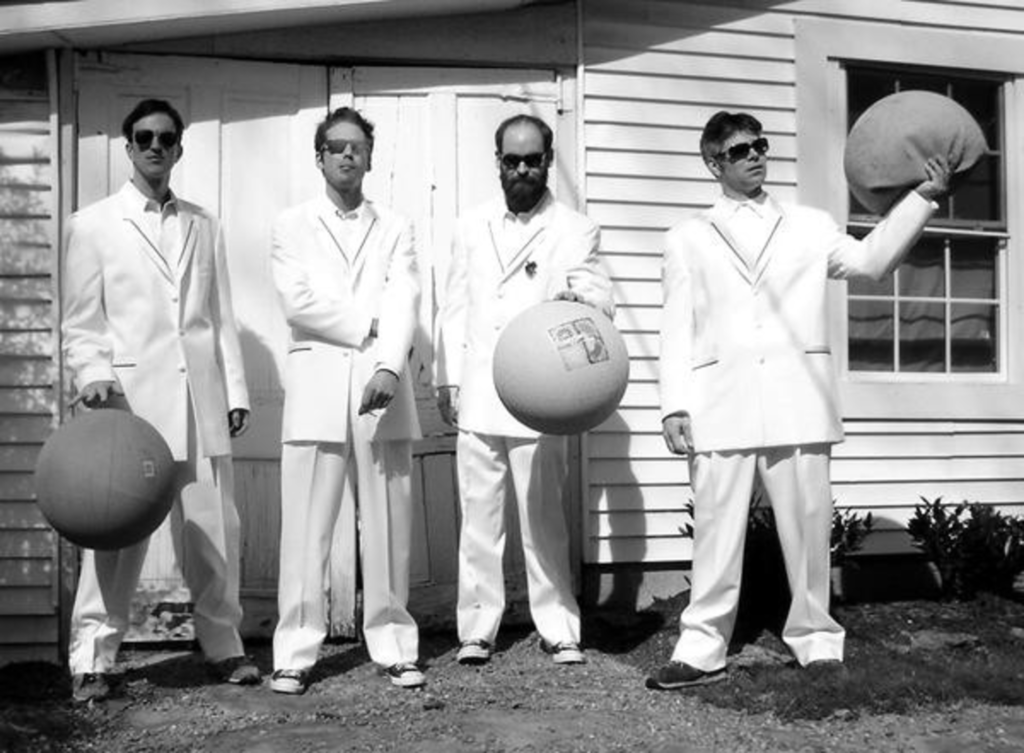 Its been a tumultuous 18 years for the Nashville-based, art-country outfit Clem Snide. Anchored by frontman Eef Barzelay, the band has wafted in and out of the mainstream with a rotating lineup and fluid style changes. Originally shelved prior to its 2006 release, Hungry Bird, the band’s sixth full-length recording, has finally been released. Much like Barzelay’s solo work, it’s a collection of complex, introspective love songs. The album’s post-apocalyptic storyline, while giving critics something interesting to talk about, has left some listeners wondering whether Clem Snide will weather the storm or finally fizzle out under Barzelay’s unpredictable tendencies.

Clem Snide plays tonight at the Record Bar with the Heligoats (the project of former Trouble Hubble leader Chris Otepka) and the Columns (Bill Sundahl of It’s Over’s new band).

Referral: In (dis)honor of tax day, Rock Star Journalist has posted an MP3 of the Nimrods’ “Runnin’ from the IRS.”