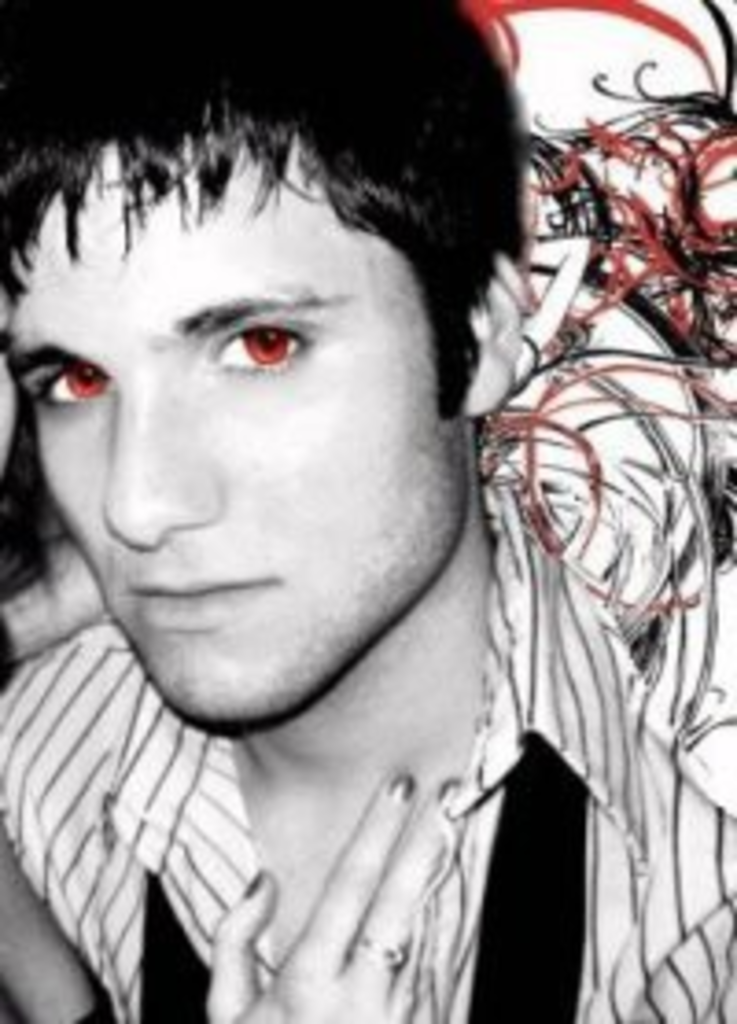 Rarely does a press release feature something that makes me laugh out loud, but this bit from a recent inbox arrival certainly grabbed me:

Have you ever had your heart broken? Of course you have. Then you know what it feels like… the depression. the denial. the tingly feeling you get when you let the air out of his tires in the middle of the night.

It’s quite an appropriate way of getting notice to Bryan LaFave‘s show tonight at Flo’s Cabaret. LaFave will be performing a show entitled “Crazy Ex-Girlfriend.” During the performance, he’ll take you “on a journey of love, loss, and revenge through the music of some of pop’s angriest divas like Kelly Clarkson, Alanis Morissette, Katy Perry, and more.”

The performance is 7:30 p.m. tonight and tomorrow at Flo’s Cabaret, 1911 Main, and is 21 and up with a $5 cover to pay the band. Said band is made up of Sean Hogge on guitar, featuring Jenn Rauscher and Colleen Grate.

Get a hint of what you can expect with the video below, in which LaFave performs a solo rendition of Kelly Clarkson‘s “Already Gone.”