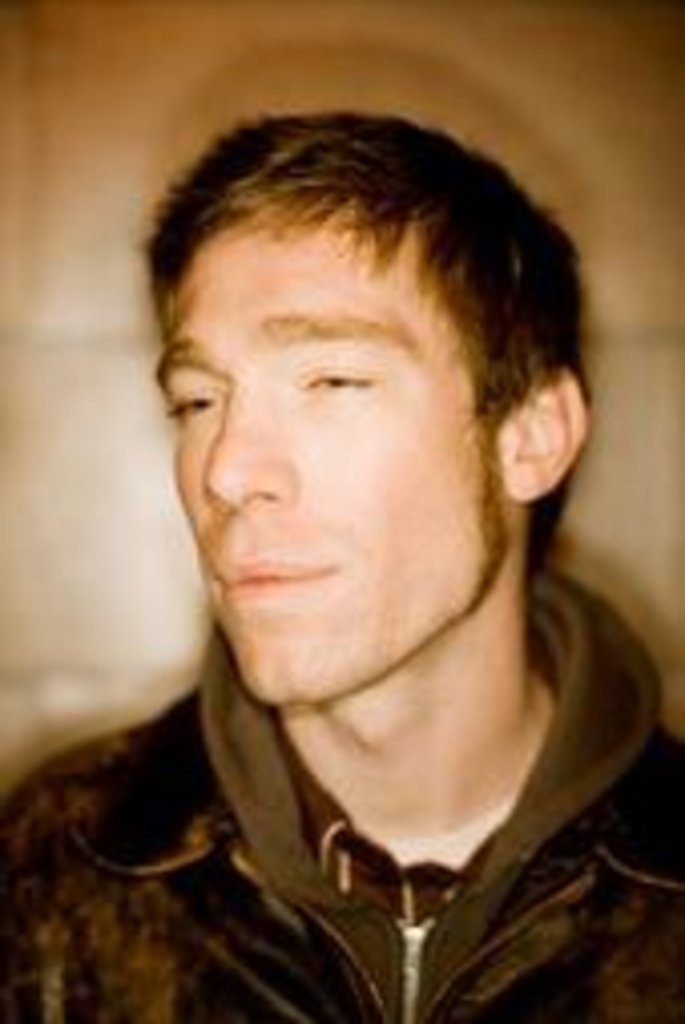 Ashley Raines is from Overland Park, but he rambles all over. Raines is playing tonight at the Riot Room before heading out for a summer of touring that will take him through Colorado, New Mexico, Texas, and assorted other points west.

You might know him from his former band, a stoner rock outfit known as the Princess Dies, but now he’s just Ashley Raines and he’s gone all roots-country. Rockers going country can go either way. You either get solo Mike Ness or you get solo John Doe. This is John Doe, not Mike Ness, if you can savvy that.

According to the Riot Room’s calendar, he’s the early show inside at 8pm, but Raine’s MySpace lists him as going on at 9pm.

I’d show up early and then stick around to see the patio show with Femme Fatility, I Love You, Mercury Mad, and Gnarley Zombies. That’s sure to be a glamstravaganza dance party of epic proportions.