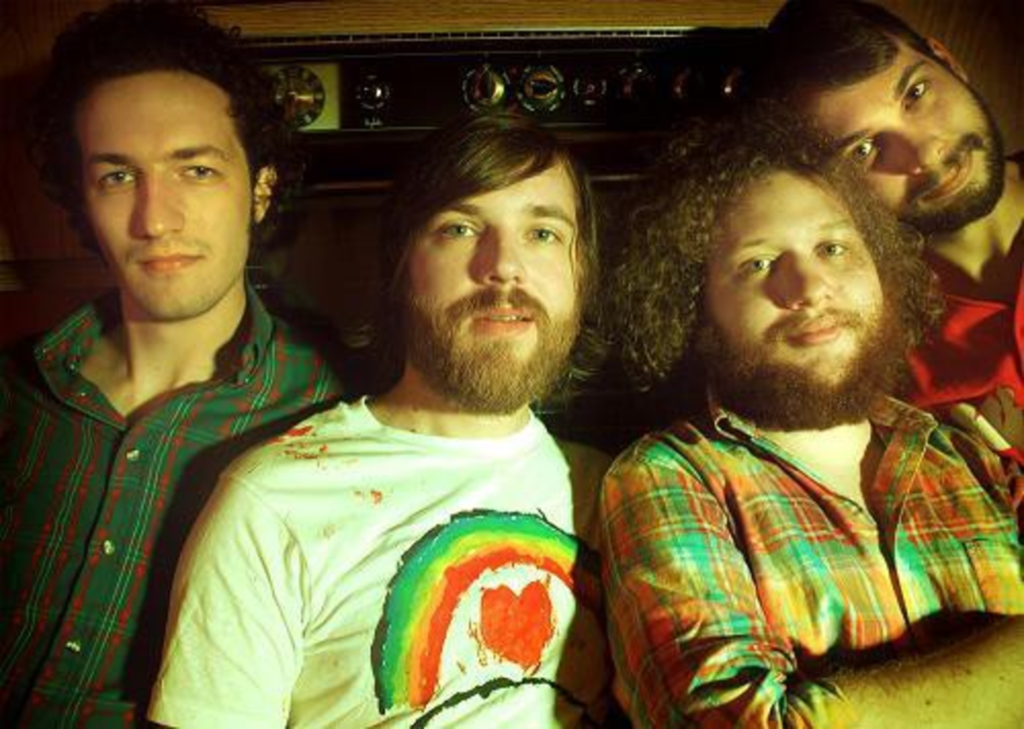 It takes some cojones to name your band after a state. Not since Kansas and Alabama has a band justified its co-opting of a state name as sincerely as Arizona, a foursome of indie rockers from – you guessed it – Asheville, North Carolina.

The group recently Twittered its excitement at visiting the Tuscon studio that Calexico records at, so maybe Arizona (the state) acts as some sort of mystical muse or something.

Arizona (the band) would sound right at home in its titular state with its wide-open sound fit for majestic sunsets and adobe hues. One could imagine Kansas (the band) sounding more like Arizona if its members grew up listening to Built to Spill and Band of Horses.