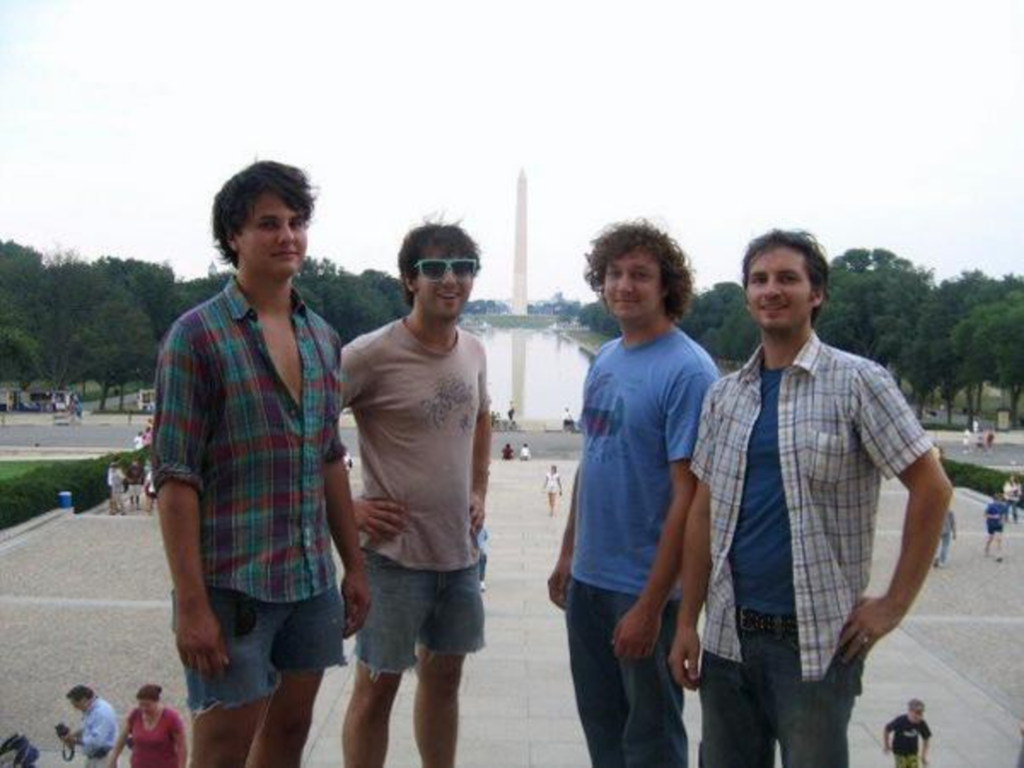 It happens every so often in a town like Lawrence: four dudes go to college, start a band, make a record, graduate college, party a couple more years, and get the hell outta Dodge. The Volunteers are no exception to the rule, unfortunately, and this month lead singer Tyler Jack Anderson and guitarist and keyboardist Andrew Kissel will answer New York City’s incessant phone call. Bassist Rustine Leonard and drummer Austin Sinkler will stay behind for the time being, thanks to jobs and 30-year-mortgages, but a 2009 east coast tour remains a possibility.

The Volunteers’ farewell show Thursday night at the Jackpot should be a good-spirited, drunken affair (like all the group’s shows, come to think of it). They’ll play eight or so new songs plus all the faves from their 2006 self-titled debut — one of the best records to come out of Lawrence in its time. Anyone who has seen the group during the past year knows they were on track for something even better – more Strokes than Bishop Allen, more rock than singer-songwriter pop. Hopefully they’ll carry that momentum towards a wildly successful NYC project and swing back through town with guns blazing.

Until then, we’ll miss ya, Vols.