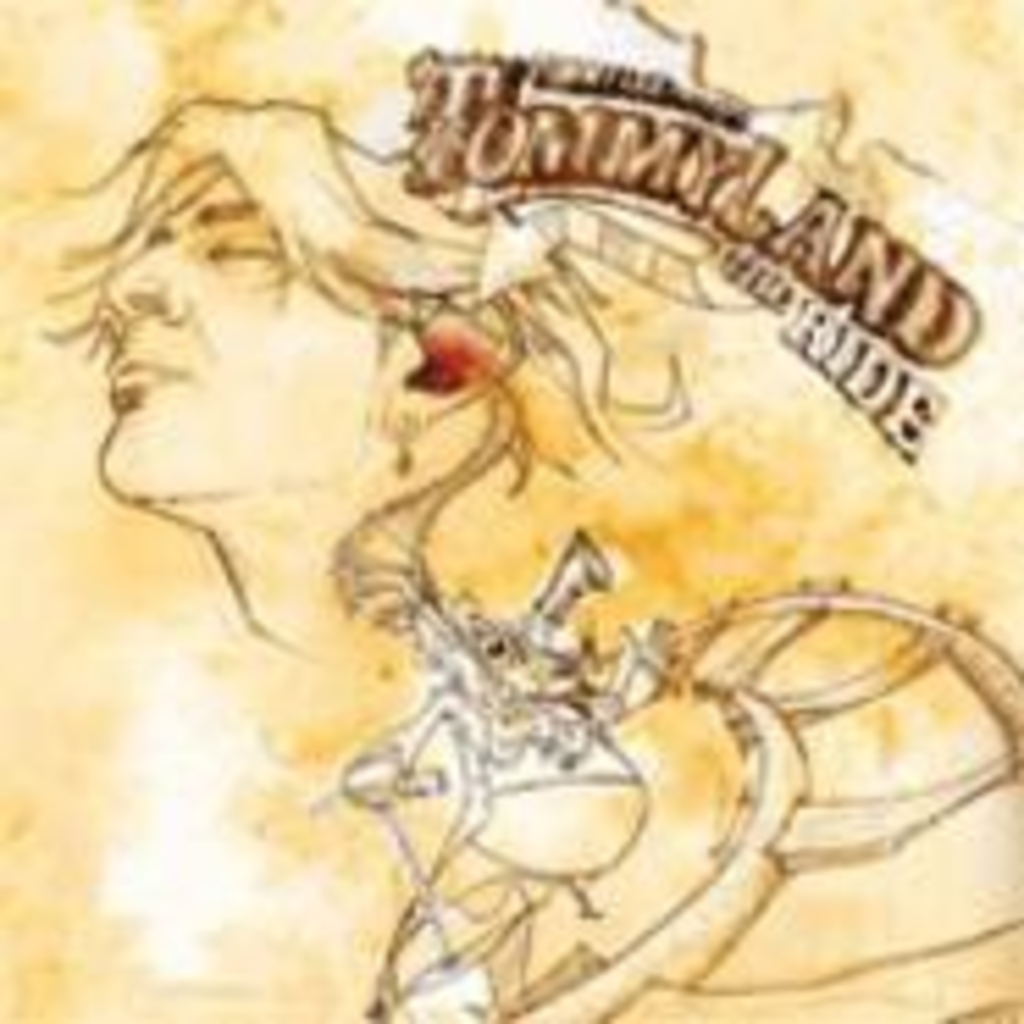 Unique among celebrities who have achieved some measure of their fame through a sex tape, Motley Crue drummer Tommy Lee doesn’t come across as a total idiot when he speaks. You’d think he would know that there are better ways to merchandise his reality show, Tommy Lee Goes to College, than with this derivative pop-rock record. The expensive-sounding production throws in everything but the bouzouki (a pity given that Lee is Greek) but can’t save these 11 songs, nor can the talk-show green room full of guest vocalists, including Backstreet Boy Nick Carter and Something Corporate’s Andrew McMahon. Lee’s own gravely voice, heard on most of the album, isn’t the problem — it’s his desperation to please as he struggles through the pandering paces of frat-boy summer jangle, dated alt-metal and secondhand U2. Sure, Lee’s drumming is forceful and precise — after all, that’s his real job. Tommyland: The Ride does have a distinct and surprising lack of sex, from the vague yearning of the ballads to the obligatory Why won’t the paparazzi leave me alone? rocker. Considering the album was produced without major-label backing, it’s tempting to view this as the defiant choice of the sex symbol himself, rather than an executive scheme to curry favor with Wal-Mart. Whatever — no one bothered to fill the tank with anything else.