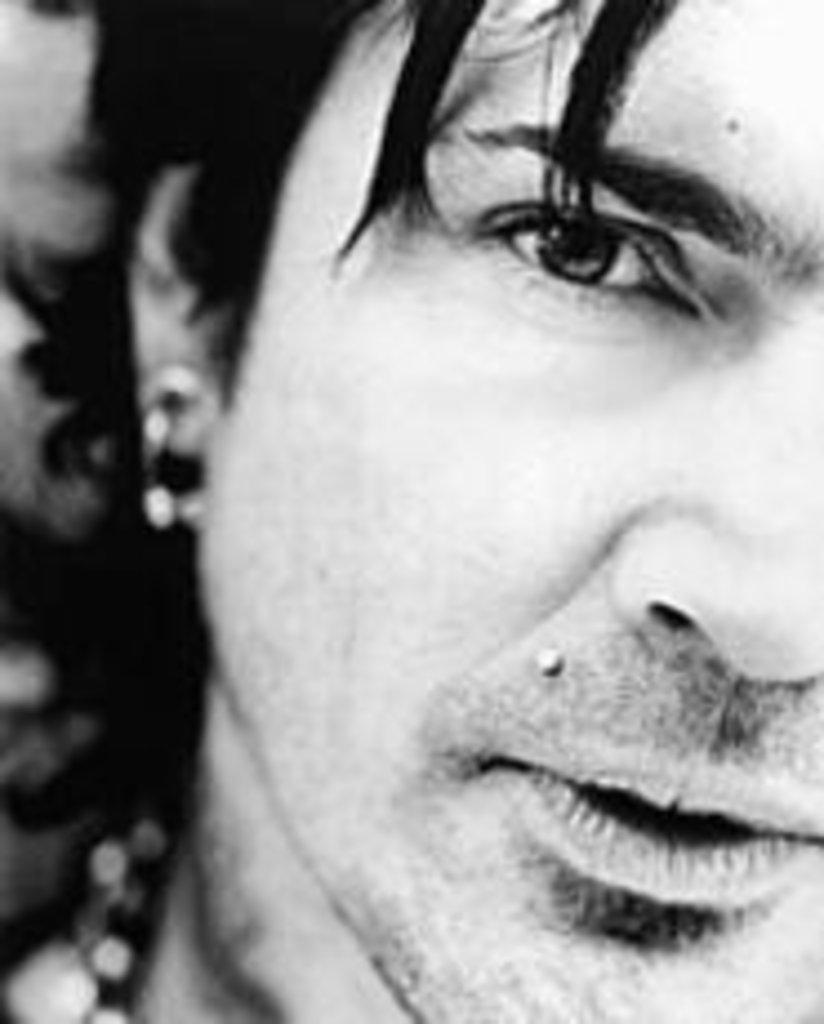 Tommy Lee has never been one for subtlety, whether with music, wives or lifestyle. His 1999 solo debut, issued under the moniker Methods of Mayhem, leapt onto the rap-rock bandwagon with both feet — with dismal results. This time, Lee is trading under his own name, and there’s a lot less b-boy tomfoolery. Instead, the former Mötley Crüe drummer opts for the latest resuscitated rock trend: the power ballad. (Hey, it worked for Dave Grohl, right?) But titling his lighter-lofting new record Never a Dull Moment, Lee’s practically begging for a critical beatdown. He’ll get it, too, especially after charting with the blunt-edged single “Hold Me Down.” Lee alternates wading-pool-deep philosophy (“Why Is It?”) with woe-is-me whining (“Blue”). Sorry, but people just don’t get choked up when centerfold-dating, suite-trashing, Porsche-crashing millionaires complain about their hard lives. When he’s not bemoaning his place in the world, Lee can’t resist turning around his baseball cap and kickin’ a few verses for the homies. Unfortunately, he’s no Eminem — hell, he’s not even Fred Durst. Lee wanders squarely into Vanilla Ice territory on an insipid cover of David Bowie’s “Fame.” (Ice took a similar stab at the tune on 1994’s Mind Blowin’.) As a tabloid topic, Lee has the right stuff. But as a soul-searching frontman, he’s about as interesting as Pam Anderson’s acting career.