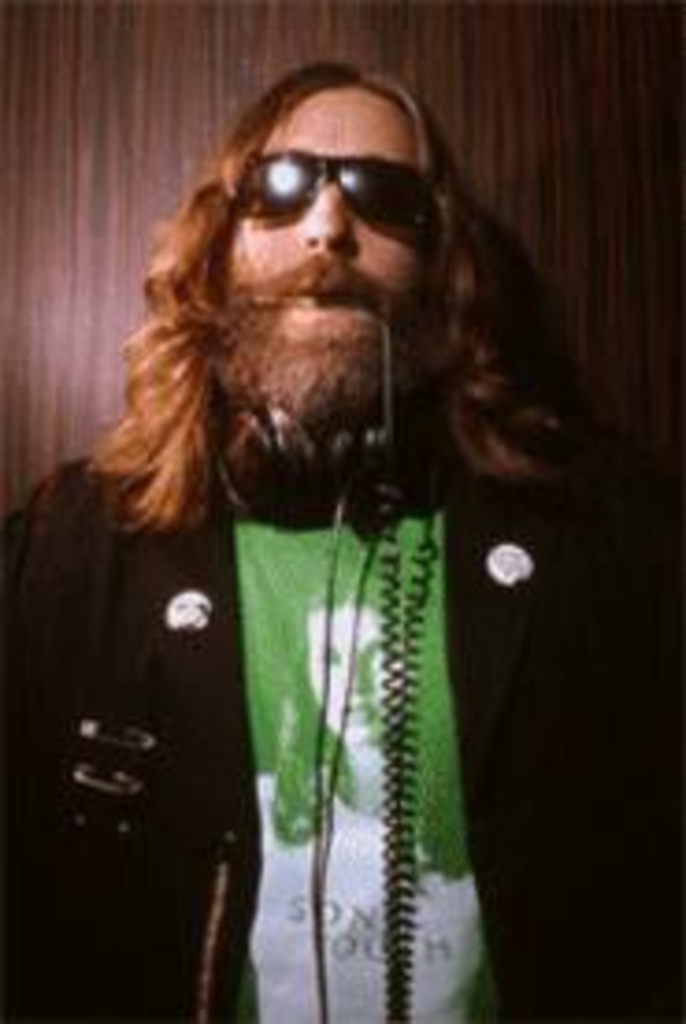 For this barren corner of the concert calendar, Tommie Sunshine supplies high-wattage star power that’s as welcome as his namesake’s glow on a dire winter day. His legacy isn’t immediately apparent at the record store (most of his releases are vinyl singles, so CD-centric stores might not even include a placard confirming his existence), but almost everyone has heard music with his fingerprints. Sunshine has remixed Elvis Presley, Good Charlotte, Avril Lavigne and dozens of others — basically, he’s responsible for a large percentage of those rock-turned-turbo-techno tracks that play in aerobics classes and upscale retail spaces. Those who don’t leave the house might recognize his compositions for commercials (Blockbuster, Chanel) or recall his column for Spin magazine. He also has contributed material to TV shows (Without a Trace, Entertainment Tonight), movies (Kiss Kiss, Bang Bang) and video games (NBA 2K6). To borrow the slogan of chemical company BASF, Sunshine doesn’t make the products people buy; he makes the products people buy better. But whereas behind-the-scenes work bolsters his résumé, Sunshine seizes the spotlight during his charismatic solo sets. — Andrew Miller