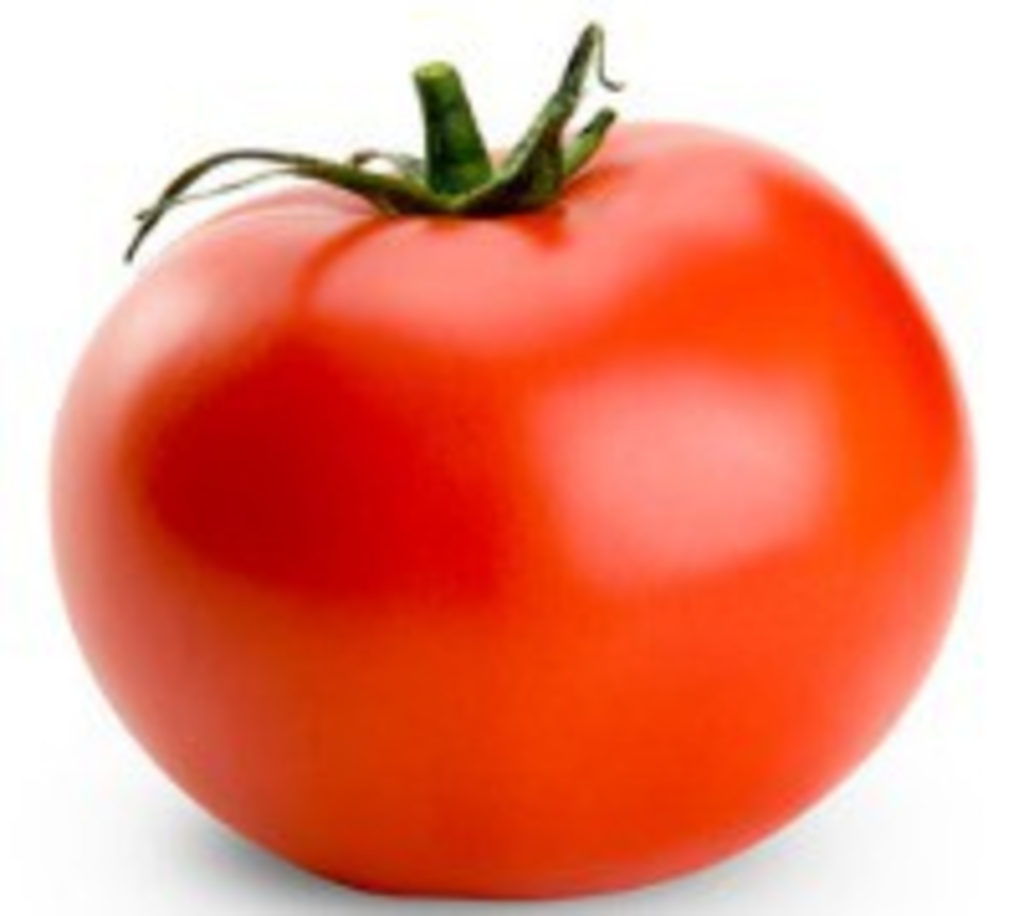 On the right is a tomato. It will not get you high. Independence police know this, but they still knocked on a man’s door on 4/20 looking for a marijuana-growing operation and found tomato plants, KMBC Channel 9 reported. Understandably, the tomato grower isn’t happy and believes that he was profiled for buying hydroponic equipment.

“What I saw today was not protection,” the unnamed man told KMBC. (He didn’t want his name used because he’s an emergency responder and doesn’t want to lose his job.)

“That was harassment, all because of where I made a purchase.”