Tom Russell To Release Album With Members of Calexico 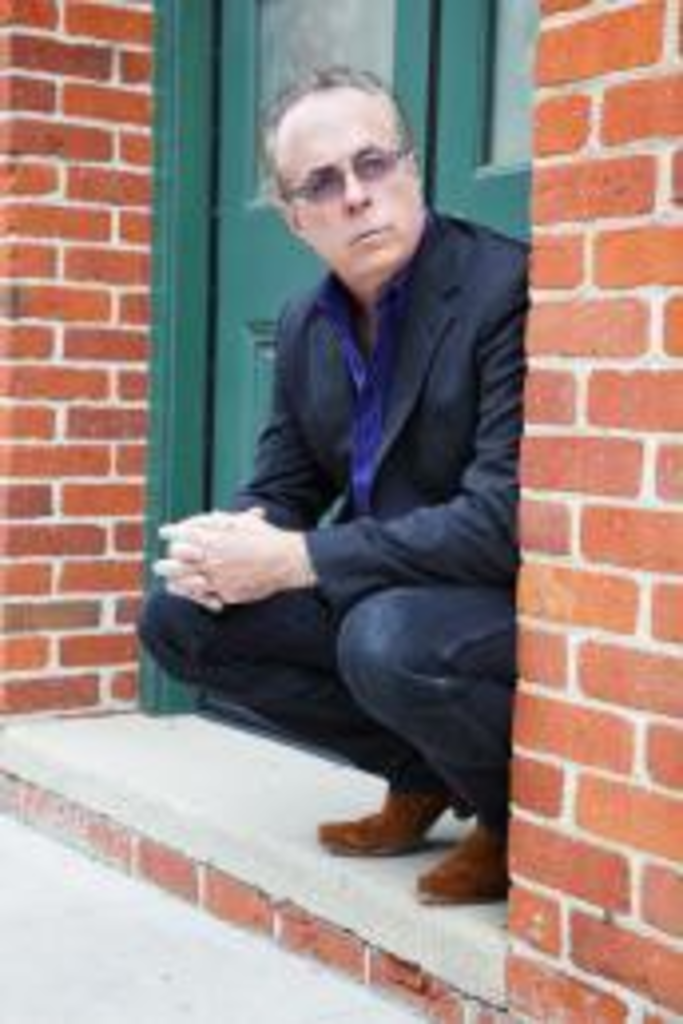 The Tucson connection came about after Russell heard the soundtrack to the Bob Dylan film I’m Not There, which featured several younger artists interpreting Dylan songs. “The ones that really stood out to me were the ones backed by Calexico,” Russell tells the press. “I thought, how great is that—you’ ve got a new kind of world/mariachi sound but the great writing of Bob Dylan….So I did more research and I found that a lot of the records Calexico, Neko Case and others were making came out of this one studio in Tucson called Wave Lab. I went in there for two weeks and sat on a stool and sang everything live with my guitar, and they built it around that.”

The album as a whole falls somewhere between a country-tinged Tom Waits and Porter Wagoner’s farewell record, Wagonmaster, strong on longing, with a world-weary voice. The songs that feature Valenzuela’s trumpet, like opening track “East Of Woodstock, West Of Viet Nam,” are stellar, and the rest of Blood And Candle Smoke is a welcome addition to the singer-songwriter genre.

Set for a September 15 release on Shout! Factory, Russell will promote the album with a national tour throughout the U.S. beginning in September., playing the area twice in October. He plays October 13 in Columbia at The Blue Note, and in KC the next night at Knuckleheads.

Take a listen to two new tracks at his MySpace.