Tom Petty and the Heartbreakers concert at Sprint Center canceled 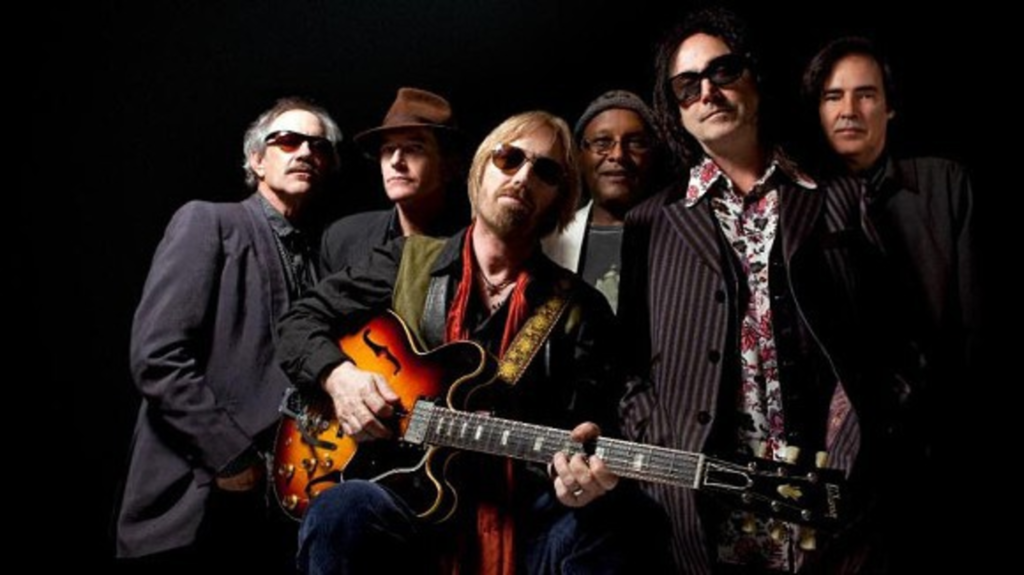 Here’s some disappointing news: The Tom Petty and the Heartbreakers concert, originally scheduled for September 30 at the Sprint Center, is canceled due to “scheduling conflicts.” A concert scheduled for Lincoln, Nebraska, on October 1 was also canceled.

The Tom Petty tour schedule now shows the band at the Red Rocks Amphitheater in Denver, Colorado, on September 30 and October 1. Tickets for the September 30 show were scheduled to go on sale this Saturday, June 7. No word yet on a rescheduled Kansas City date.