Tom Petty and the Heartbreakers. 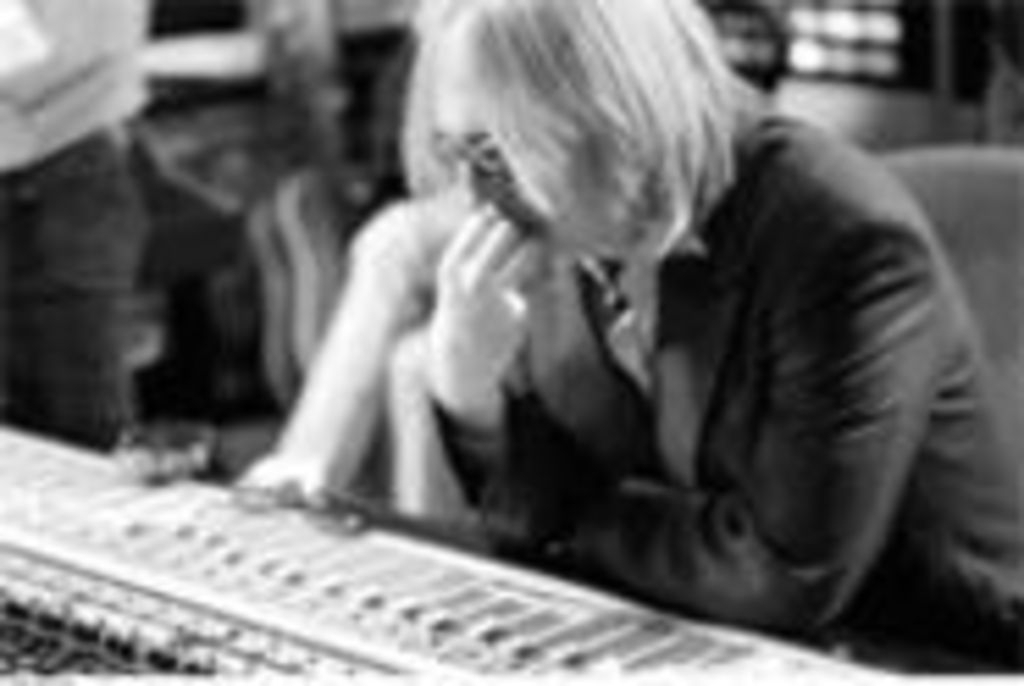 Unlike the megatours of his graying peers, Tom Petty concerts aren’t a study in baby-boomer bombast. He doesn’t bring 57 semis full of special effects — no flying pigs or blow-up dolls, no vain strutting or ten-minute guitar solos. What Petty does offer is one of rock’s tightest backing bands and more hits than 15 rounds of heavyweight boxing. Petty’s studio work tends to reflect the stylistic impulses of producers such as Jeff Lynne and Rick Rubin, but in concert, he throws off those shackles and does his own thing, knob twisters — and torpedoes — be damned. On their latest venture, Petty and the Heartbreakers exhume a treasure trove of chestnuts and radically alter set lists from show to show, underscoring the notion that the only fireworks found on Petty’s stage are of the musical variety.