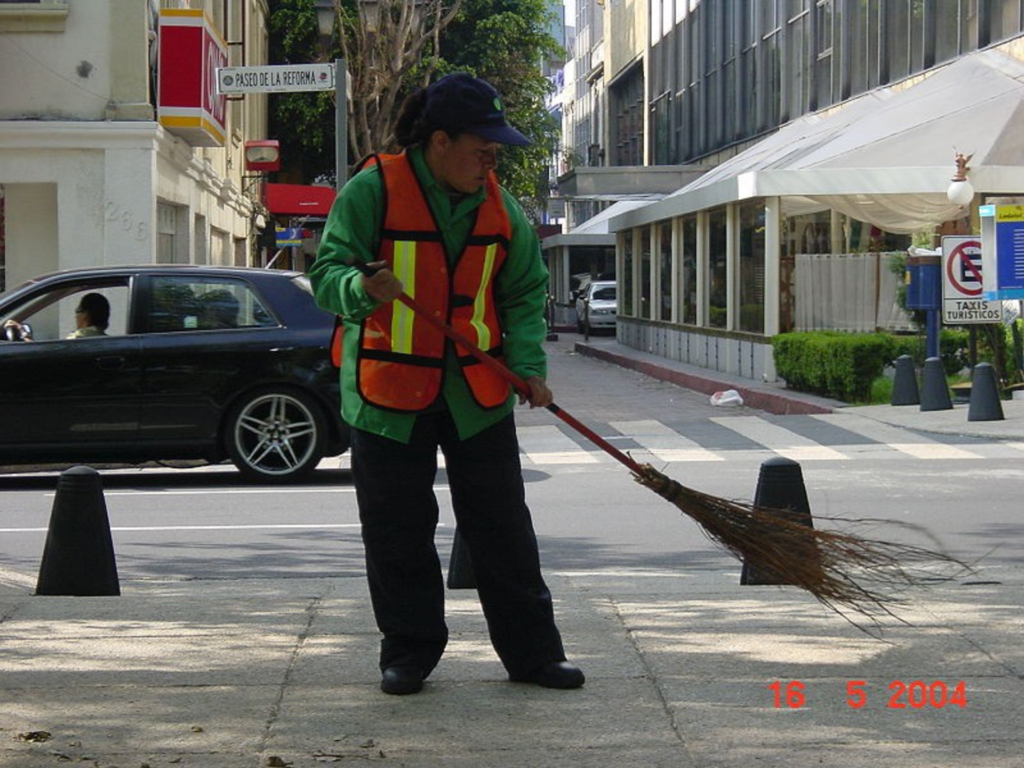 You probably already know that Nine Inch Nails and Jane’s Addiction are co-headlining at Starlight on Wednesday, May 27, and that tickets go on sale March 13 blah-di-blah. But what you may not know is that Trent Reznor is part centaur. Also, self-appointed Nightwatchman Tom Morello from Rage Against the Machine and Audioslave and badass MC Boots Riley of funky, funny and political Oakland hip-hop outfit the Coup have joined forces to form a band they’re calling Street Sweeper. As far as civic positions go, it’s a step down from nightwatchman, but here’s what Tom and Boots say:

“It’s revolutionary party jams,” said Morello of Street Sweeper. “It’s got huge steamroller riffs combined with depth, charge, funk, while Boots unloads clip after clip of incendiary rhymes rich with satire and venom.” Riley added, “This is a time when the working class is being fleeced left and right. More families will be homeless and more people will be jobless. They’ll need something to listen to on their iPods while storming Wall Street.”

Stream their new single, “Fight! Smash! Win!” at their site.