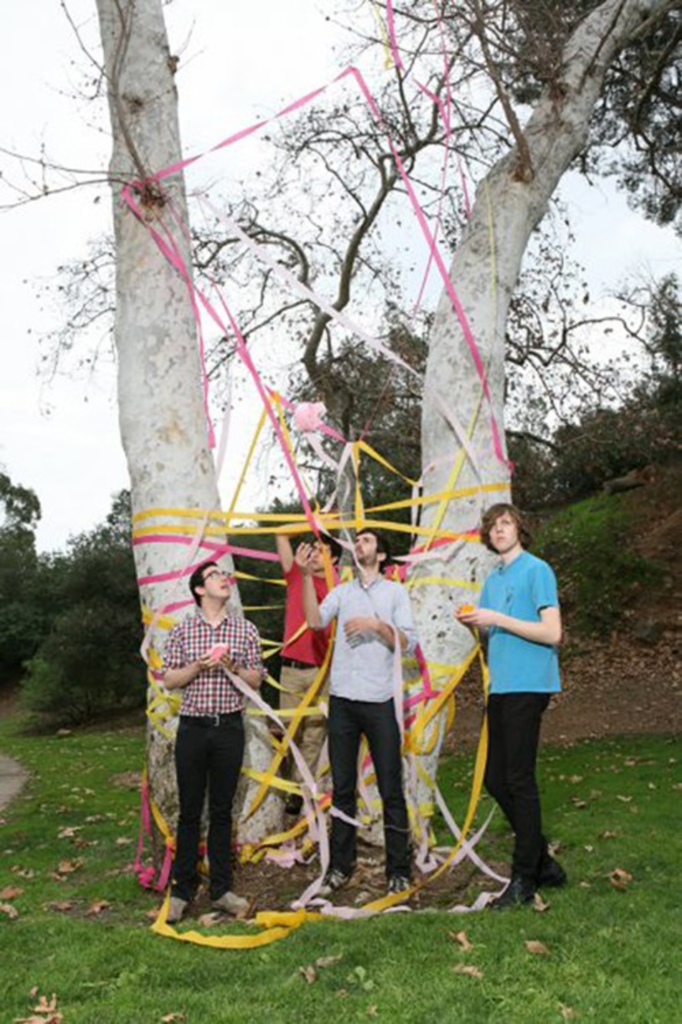 Tokyo Police Club is not from Japan. It’s from Canada, whose leading export — musically, at least — is rock that’s so fantastic, legions of American youth have considered migrating to more snow-covered pastures. Though Tokyo Police Club once dabbled in dance-punk, it has spent the past few years embracing heart-on-the-sleeve indie, which suits the band better than arrhythmic dance beats ever did. The group’s latest, Champ, is one of the most refreshing and enjoyable records of the year (so far). Two of the singles, “Breakneck Speed” and “Wait Up (Boots of Danger),” are endearing pop songs with incessantly upbeat melodies, clever lyrics, and a youthful exuberance that the band has had since forming in a Toronto basement five years ago. (And don’t let the name fool you. The only thing that Tokyo Police Club has to do with law enforcement is its catchy jams, which are extremely arresting.)