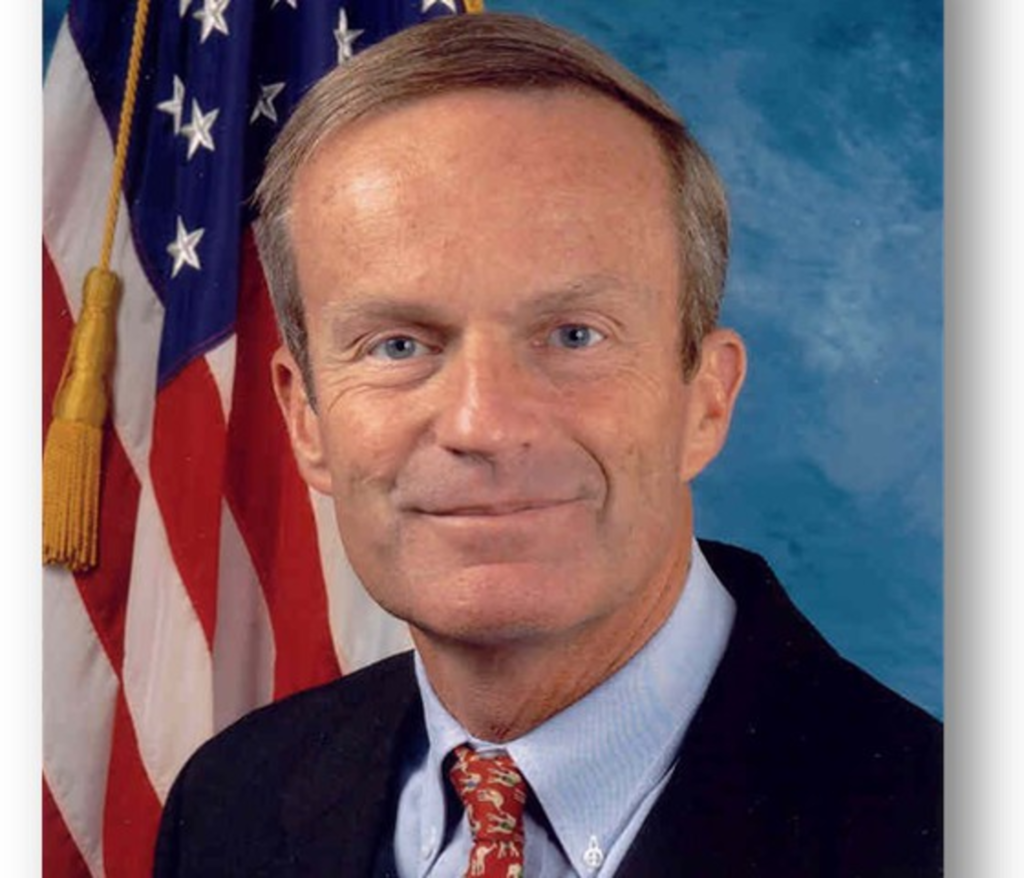 Todd Akin is back! After keeping to himself for almost six months after losing his Senate campaign against Sen. Claire McCaskill, the gaffe-prone former congressman gave an interview to KSDK Channel 5 that was published today. Shocking nobody, Akin said he regrets the “legitimate rape” comment he made during the race that helped cost him the election.

“You think what would it have been like if I hadn’t done that,” he said of his reputation-defining comment. Akin apologized many times during the campaign for saying the victims of “legitimate rape” can physically prevent themselves from getting pregnant. The new interview wasn’t just a chance for him to apologize again, though. He also attacked the GOP for abandoning him during the race.