Today in weed: Decriminalization initiatives on the move in Columbia, Wichita 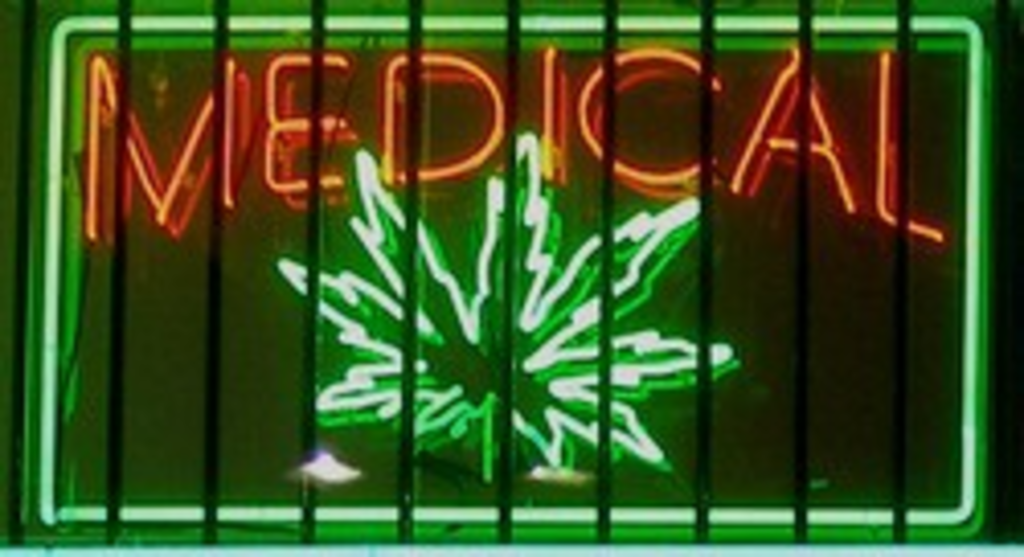 Marijuana advocates in Missouri notched a small victory in 2014, when the state Legislature passed a law legalizing the production of hemp oils containing low levels of THC. The state has already begun issuing applications to the epilepsy patients for whom the law was introduced. Permits will allow recipients to possess up to 20 ounces of the oil. It’s a tiny step forward for the cannabis movement, but it nevertheless represents the first legal production of cannabis in Missouri in about 80 years.

Tonight, the City Council in Columbia, Missouri, will potentially move the ball a little further down the field when it votes on a marijuana-cultivation ordinance. The proposal — sponsored by Councilwoman Barbara Hoppe – would decriminalize cultivating two or fewer marijuana plants, making the penalty for such an offense under the proposed law a $250 fine. Seriously ill individuals would face no penalty for cultivating the plants. Right now, the vote looks like a toss-up. More info (including contact info for council members) from advocates of the law can be found here.

Meanwhile, over in Kansas, Wichita citizens have banded together and launched a petition, aimed for the April 2015 ballot, that would reduce penalties for first-time possession of 32 grams or less to a $50 fine. Supporters of the petition will need to gather 2,800 signatures by February 19, 2015, to get it on the ballot. If passed, the Wichita City Council would still need to agree to alter the city’s ordinance.