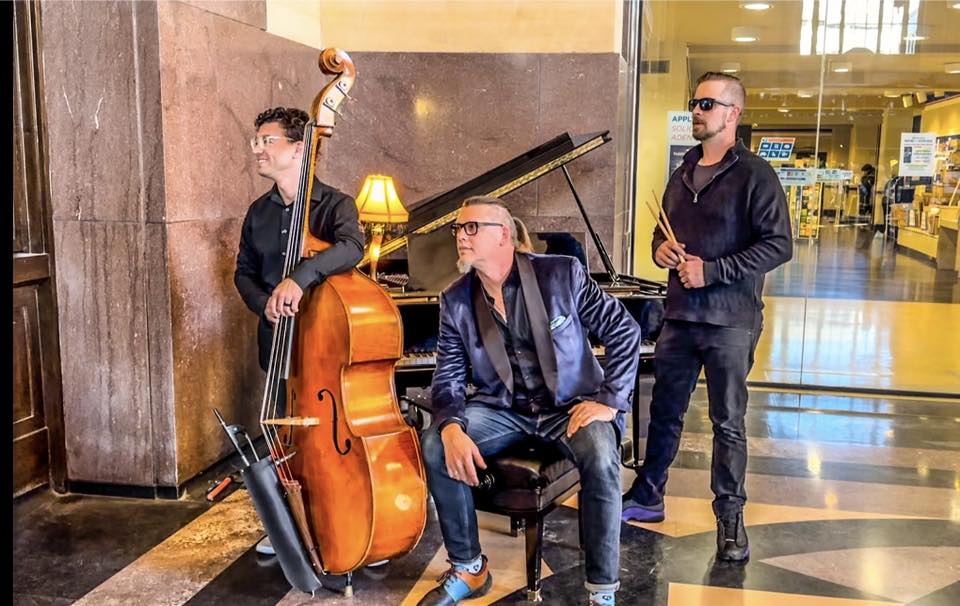 Pianist T.J. Erhardt would like to start our conversation by stating that he doesn’t care for Christmas music.

“Let me say that I hate Christmas music,” Erhardt says only half-jokingly over the phone. “And the only way to help me keep my sanity through the holidays was to be able to play the only Christmas music I can stand, which is basically that Guaraldi record.” 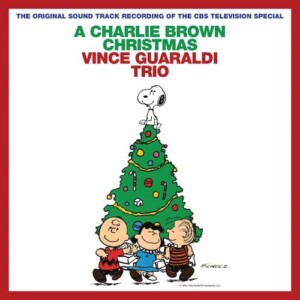 “That Guaraldi record” is the Vince Guaraldi Trio’s recording, A Charlie Brown Christmas, which is also the score to the 1965 CBS TV movie of the same name. Its tracklisting features such timeless Guaraldi originals as “Christmas Time Is Here,” “Skating,” and – of course – “Linus and Lucy” alongside jazzy interpretations of holiday classics like “O Tannenbaum,” “What Child Is This,” and “Hark, The Herald Angels Sing.”

Yet, despite its popularity which has seen it reissued on vinyl almost every year for the past decade, it’s not a suite of music one can often hear live. Thus, the fact that Erhardt’s band, TJ & The Tattletales, will perform the Vince Guaraldi jazz album in its entirety on December 6, 13, and 20 at Mike Kelly’s Westsider, is something of a big deal.

When reading about the musician’s music, the term “deceptively simple” is often thrown about, so I ask Erhardt what he’s learned of Guaraldi as the trio of himself on piano, Chase McRoy on bass, and Adam Watson on drums have been practicing the album

To that end, Erhardt wishes he had started work on this set of music two years ago, rather than four months ago, but you “gotta start somewhere,” he laughs, “and here it is.” In addition to A Charlie Brown Christmas, there’s a second set of tunes of “other Christmas songs that you’ll never hear at the grocery store,” like “Grandma Got Run Over by a Reindeer,” Robert Earl Keen’s “Christmas with the Family,” and possibly “The Chipmunk Song (Christmas Don’t Be Late)” and Eric Idle’s “Fuck Christmas.”

Given that the last one seems to be very much in line with Erhardt’s opinion on Christmas music, I have to ask the musician if that last one is just for him.

“Oh, absolutely,” Erhardt says with jocular confidence. “There’s no other way I could end a set of Christmas songs without that particular song. I think it’s a sentiment shared by more people are willing to admit and, again–you don’t ever get to hear that kind of stuff in the grocery store when you’re shopping for food.”

To complete the effect and make this a full-on show rather than just a standard performance, J. Rieger will be crafting custom cocktails for the event, and projections of ’50s and ’60s Christmastime family home movies will be projected behind TJ & the Tattletales as they perform to help set the atmosphere. Additionally, attendees are encouraged to bring non-perishable food items or other household goods/toiletries to benefit Operation Breakthrough.