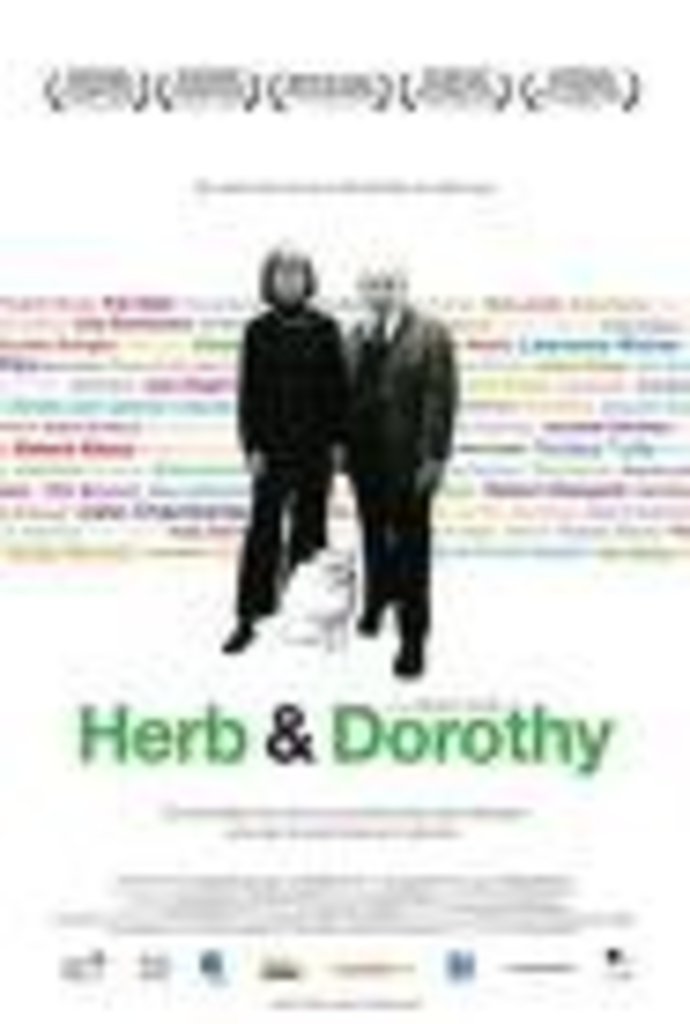 One needn’t be named Guggenheim, Getty or Kemper to become a major player in the art world. Case in point: Herb and Dorothy Vogel — he a postal clerk, she a librarian — who spent 40 years curating one of the world’s most extensive and important collections of minimalist and conceptual art. Envisioning their pursuit as their eventual retirement plan, the Vogels amassed more than 4,700 pieces, storing them in their one-bedroom New York City apartment until 1992, when they transferred the collection to the National Gallery of Art in Washington, D.C. Documentarian Megumi Sasaki tells the Vogels’ story in Herb & Dorothy, which screens at 7 p.m. in the Atkins Auditorium at the Nelson-­Atkins Museum of Art (4525 Oak). Though admission to both the museum and the film is free (museum parking costs $5), reservations are required; to book screening tickets, see nelson-atkins.org/calendar or call 816-751-1278.