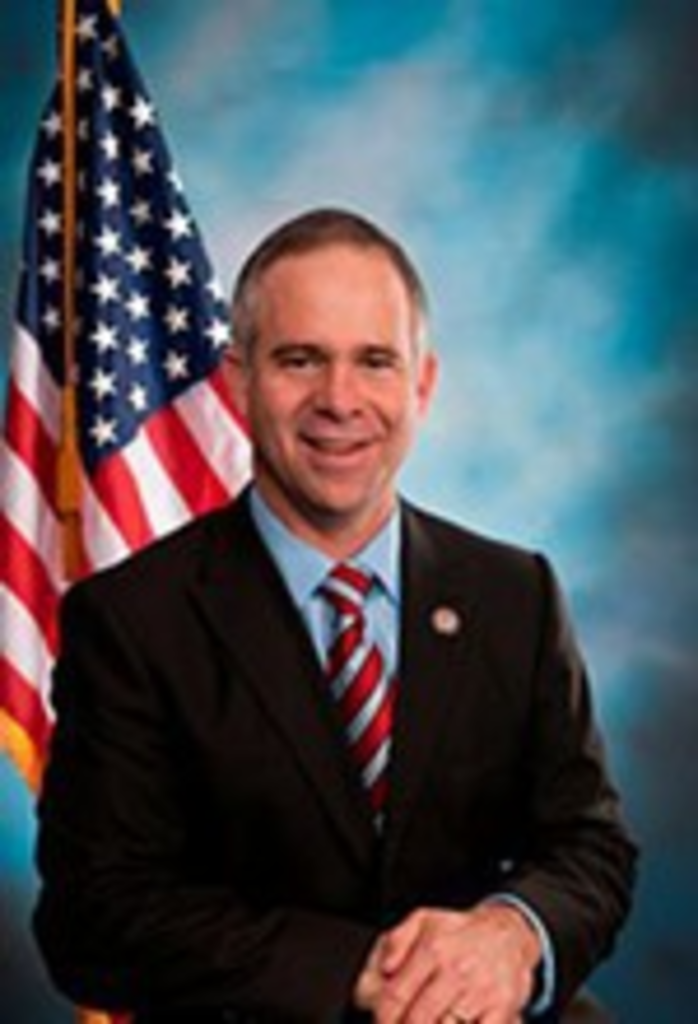 One Congressman from that list, however, bears more responsibility than the others.

That would be Tim Huelskamp, a second term tea party Republican firebrand from Fowler, Kansas. He took the reins of Kansas’s 1st Congressional District in 2011 after Jerry Moran moved up to the U.S. Senate.

Huelskamp took a central role in rallying conservatives in the U.S. House after they observed Republican leadership was licking its wounds after President Barack Obama’s re-election in 2012, the same election in which Democrats picked up 11 seats in the House. Republicans still controlled the House, but well-tanned Speaker John Boehner seemed to embrace the reality that Obamacare was the law and the House couldn’t do much about it.

This is what Boehner said to ABC News’ Diane Sawyer right after Obama’s re-election:

It’s pretty clear that the president was re-elected. Obamacare is the law of the land. If we were to put Obamacare into the CR (the federal spending bill) and send it over to the Senate, we were risking shutting down the government. That is not our goal.

Of course, that’s not what Boehner is saying today as he’s standing firm against passing a spending bill that doesn’t de-fund Obamacare, which is why the government has been shut down since October 1.

Why did Boehner change his tune? In part because Huelskamp helped lead a tea party insurgency with the GOP against what they seemed to see as weak-kneed Republican colleagues like Boehner and House Majority Leader Eric Cantor. Killing off Obamacare, to the more conservative members of Congress whose district boundaries protect them against political opposition, was a surefire way to stick it to Obama.

Huelskamp co-authored this February 26 letter, along with fellow tea partier Jim Bridenstine (R-Oklahoma), imploring House leadership to try de-funding Obamacare while they try to rally up enough votes to repeal the health-care law. The letter was a novel idea at the time because the effort to repeal Obamacare through legislation wasn’t working.

David Corn, Washington, D.C., bureau chief for Mother Jones, says in a report out today that the February 26 letter was followed by a similar letter sent to Boehner on March 4, this time signed not only by Bridenstine and Huelskamp but also 28 other House tea partiers. The correspondence, Corn reports, took Boehner and Cantor by surprise. Days later, a spending bill went to the House for a vote that included funding for Obamacare, and only about half of the 30 tea partiers who signed the March 4 letter voted against it.

That resulted in a predictable conservative media backlash against House members that seemed to galvanize other tea partiers toward de-funding Obamacare. Corn points out that tea-party darling Ted Cruz (R-Texas) took up his grandstanding on the same day the House failed to muster up enough votes to de-fund Obamacare in March. Cruz’s stance against Obamacare, which culminated in a clumsy filibuster that impressed Fox News and stirred up the support of influential conservative groups, led to Boehner’s capitulation into a hard-nosed stance against Obamacare, even if it resulted in a government shutdown.

And that’s what started the government shutdown that has gone on for more than a week with no end in sight.