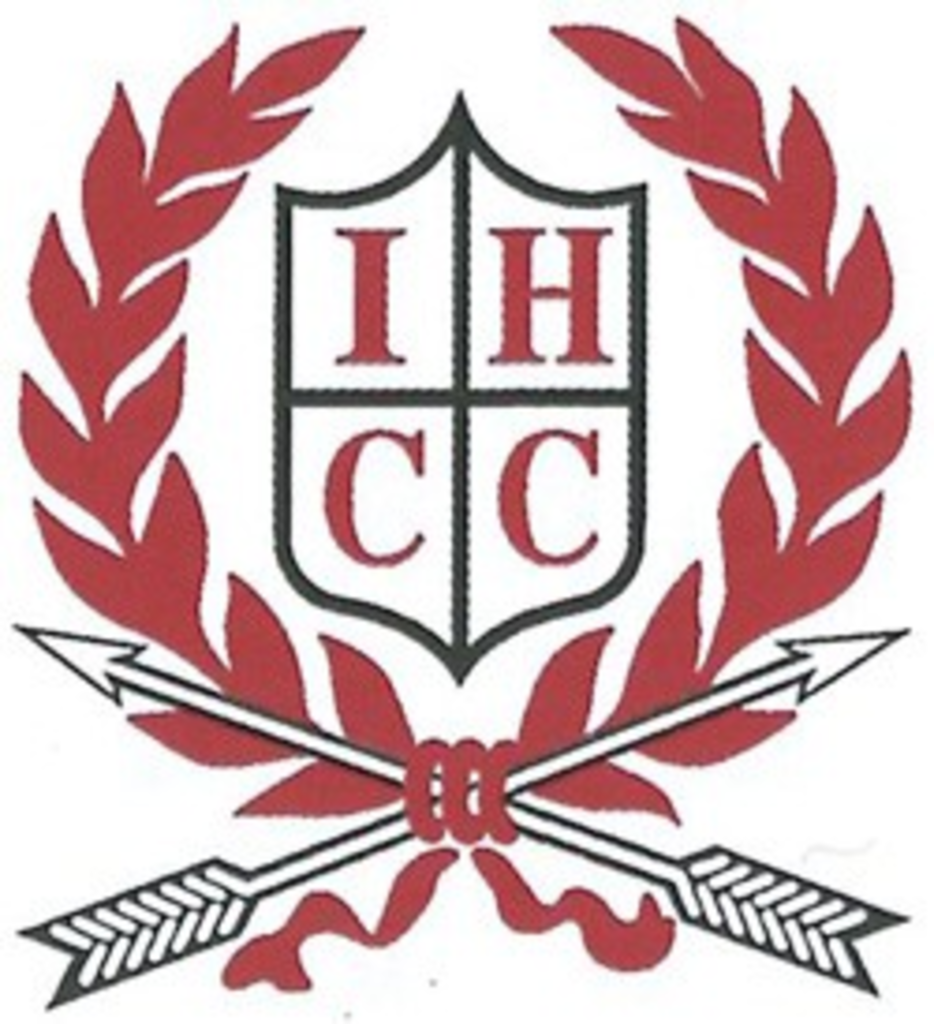 The Mission, Kansas, offices of CWB Services were raided by federal agents last September. The owner of that company, Tim Coppinger, was subsequently served with a civil lawsuit from the Federal Trade Commission, accusing him of running an illegal online-payday-lending operation. CWB Services, the feds said, had been deceiving borrowers about the costs of their loans and also depositing money into the bank accounts of people who had never authorized payday loans, then charging those persons fees and interest when they didn’t pay back the phantom loans. CWB Services had cleared $18 million in an 11-month period doing this, according to the FTC.

Last month, the FTC and Coppinger reached a settlement. As part of it, Coppinger surrendered bank accounts totaling $520,000. He also sold his house at Lake Lotawana, netting $137,000.

“Coppinger gets to keep his house and his 401(k), and that’s about it,” Larry Cook, the court-appointed receiver assigned to the case, told The Pitch at the time.

Judge Dean Whipple has yet to sign off on the settlement. Two weeks ago, Whipple called both parties into court to inquire why Coppinger was permitted to keep the 401(k) and his house, which is in Mission Hills. “It seems unusual,” Whipple said.

A representative from the FTC explained that the 401(k) was protected by ERISA laws, and pursuing it essentially wouldn’t be worth the litigation risks. The home — valued at $964,000, according to Johnson County land records — is jointly owned and subject to homestead protection laws in the state of Kansas. Whipple seemed satisfied with those explanations. But an order signing off on the settlement has not yet been issued.

In the meantime, Coppinger has resumed golfing at Indian Hills Country Club, one of the toniest clubs in the city.

According to GHIN.com, a website that keeps track of golfers’ handicap scores, Indian Hills is still Coppinger’s home course. He appears to have taken a break from the links around the time of the feds’ bust last September but resumed play in April. He has been golfing steadily through the summer. 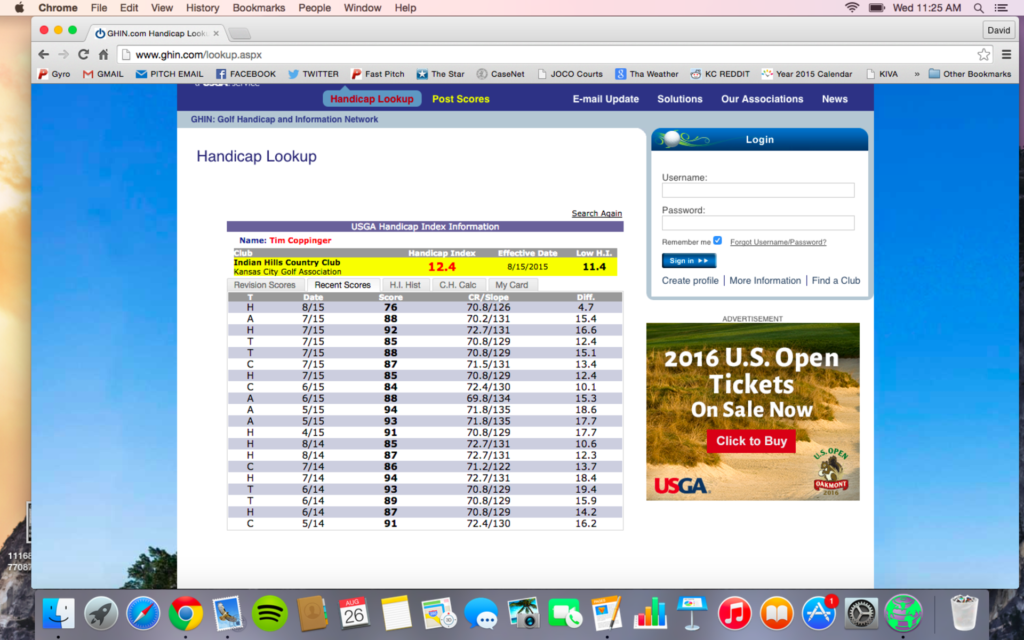 An “H” on the left column above indicates golfers playing on their home course, according to the website (see below):

As we’ve noted, there are legitimate concerns in this case about consumer redress for innocent borrowers who were deceived by a predatory enterprise. Such restitution must involve recovering gains from people who operated or invested in that enterprise. It seems fair to ask, then: Would a fair settlement in this case really allow Coppinger to continue paying dues at an elite country club?

A call and an e-mail to Indian Hills’ general manager regarding Coppinger’s status at the club have not yet been returned. Nor has an e-mail to Coppinger. We will update this post if we hear back.