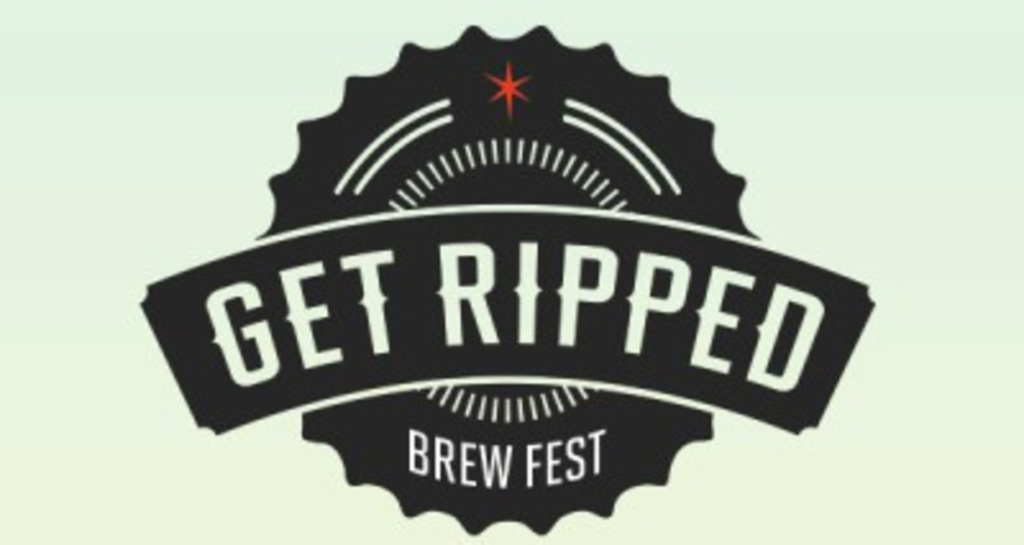 Big Rip Brewing Co. is preparing for anniversary party No. 2, and the North Kansas City brewery put tickets on sale for Get Ripped Brew Fest (June 6 from 1 to 5 p.m.) and parking-lot party.

Big Rip has once again loaded this year’s lineup with locals. Set to pour are:

Big Rip isn’t going to oversell this fest. They like to keep lines short and stress-free, so only a couple of hundred tickets will be sold. Early bird general-admission tickets cost $30 ($35 after May 23). Mug club members get a $5 discount. Buy them here.