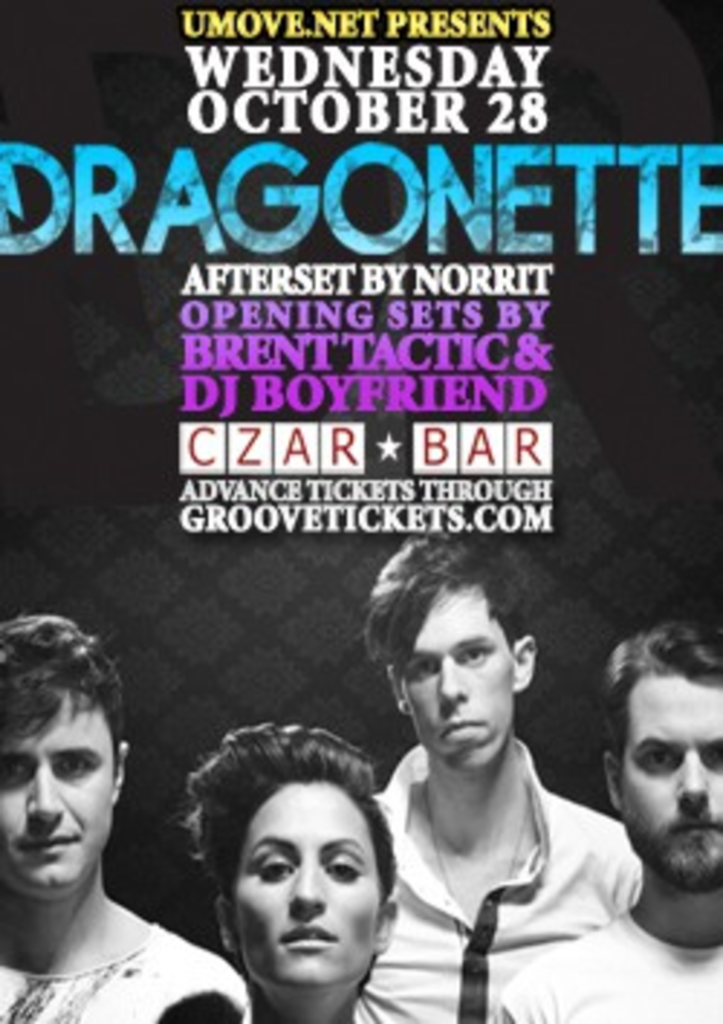 Thanks to our friends at umove.net, we’re giving away two pairs of tickets to see Dragonette this Wednesday at Czar Bar.

The much-hyped Canadian electro-pop band is sure to heat up the dance party. Local beat mechanics Brent Tactic, Norrit and DJ Boyfriend will be on hand to see the ride through.

Fans of new wave pop rock a la Metric will also want to be there, as will fans of magnificent cheekbones and vandalism. At least, those two things feature prominently in the sexy vid for the catchy single “Pick Up the Phone” form Dragonette’s latest album, Fixin’ to Thrill.

So how do you get in? Send an e-mail to jason.harper@pitch.com (subject line: I swear I saw a dragon!) telling us the name of this beloved Disney dragon: 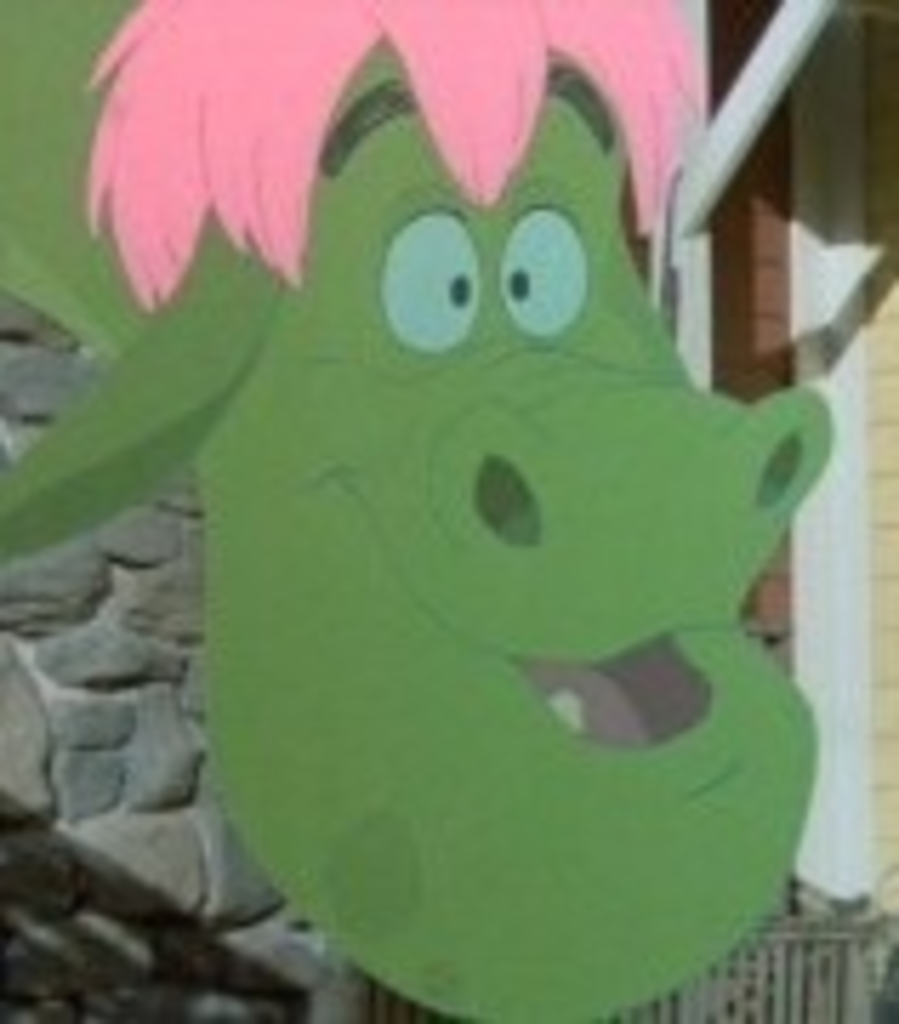 The first two people to answer correctly will get a pair of tickets each. The contest is open until this entry has been updated saying otherwise.

Congrats to readers Geoff and Kimberly for correctly identifying the lovable fire-breather above as Elliot from Pete’s Dragon!

If you didn’t know that, then, I’m sorry, but you had no childhood.