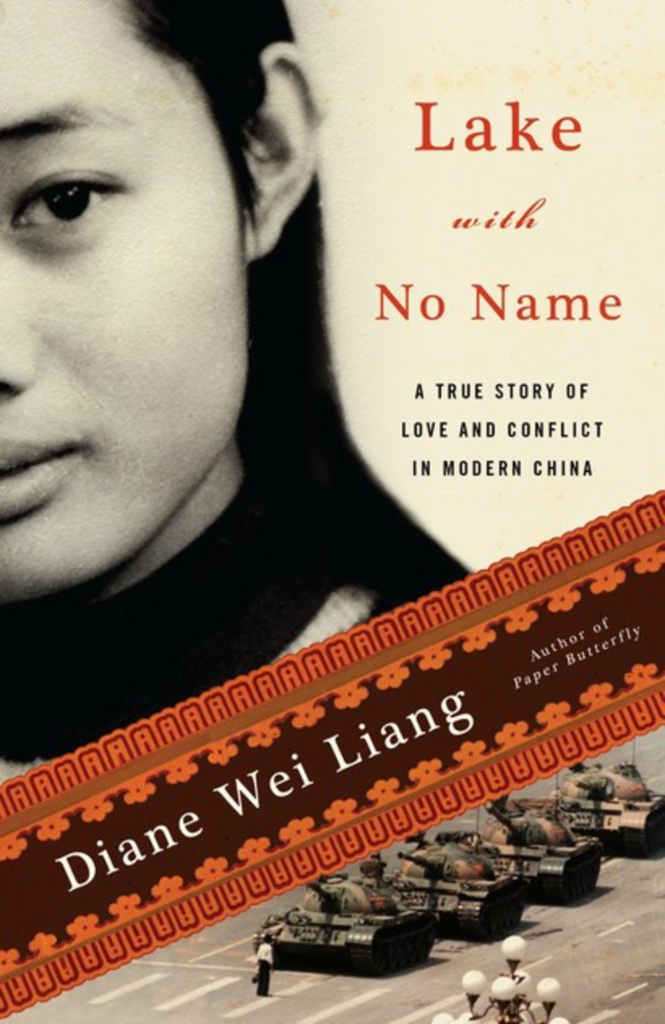 On June 4, 1989, tanks moved into Tiananmen Square to quell student protests sparked by the death of Hu Yaobang, who had supported reforms toward capitalism in the People’s Republic of China. Diane Wei Liang was a student at Beijing’s Peking University during that tumultuous time and took part in the Student Democracy Movement’s protests on that fateful day. Wei will discuss her memoir, Lake With No Name: A True Story of Love and Conflict in Modern China, this evening at 6:30 at the Central Branch of the Kansas City, Missouri, Public Library (14 West 10th Street). The Asian Review of Books called the 2003 edition a “Chinese version of Dr. Zhivago, told from the point of view of a Chinese Lara.” Wei is on tour promoting her book’s reissue for the 20th anniversary of the June Fourth Movement. The event is free but requires an RSVP either online at kclibrary.org or by calling 816-701-3407. A 6 p.m. reception precedes Liang’s presentation.