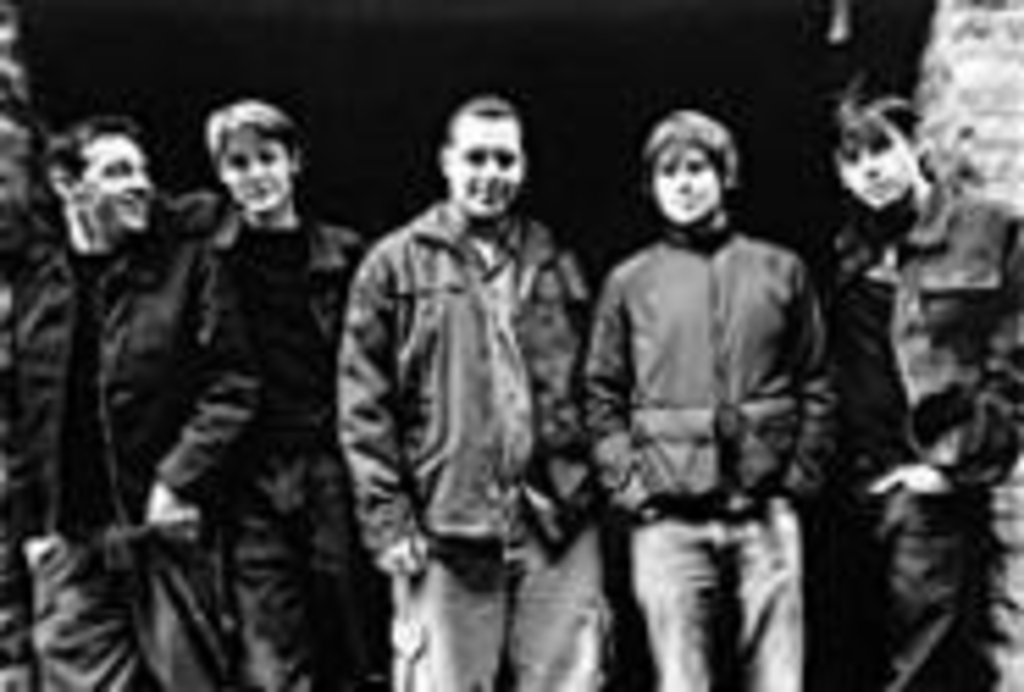 Geoff Rickly has unabashedly declared his love for all things U2. And even though the singer and his band, Thursday, hail from Jersey, not Ireland, Rickly and his mates are working to cultivate a musical legacy with as much bombast and emotion as the pride of the Emerald Isle. Thursday first scorched the mainstream with 2001’s Full Collapse, then released War All the Time late last year. War, which debuted in the Billboard Top 10, is crammed full of screamo bloody screamo, volume downturns and politicized angst. The title track declares: War all of the time/In the shadow of the New York skyline/We grew up too fast falling apart/Like the ashes of American flags. Such passionate pleas have allowed Rickly to lord over legions of acolytes brimming with as much loyalty as Bono’s minions. Evidence of which is no further away than the latest Thursday live show, where Rickly’s ragged voice calls for tolerance among sensitive souls, alterna-teens and tattoo-sporting hardcore intellectuals.