Throwback MP3 of the Week: the Revelators, “Earthshaker, Yeah!” 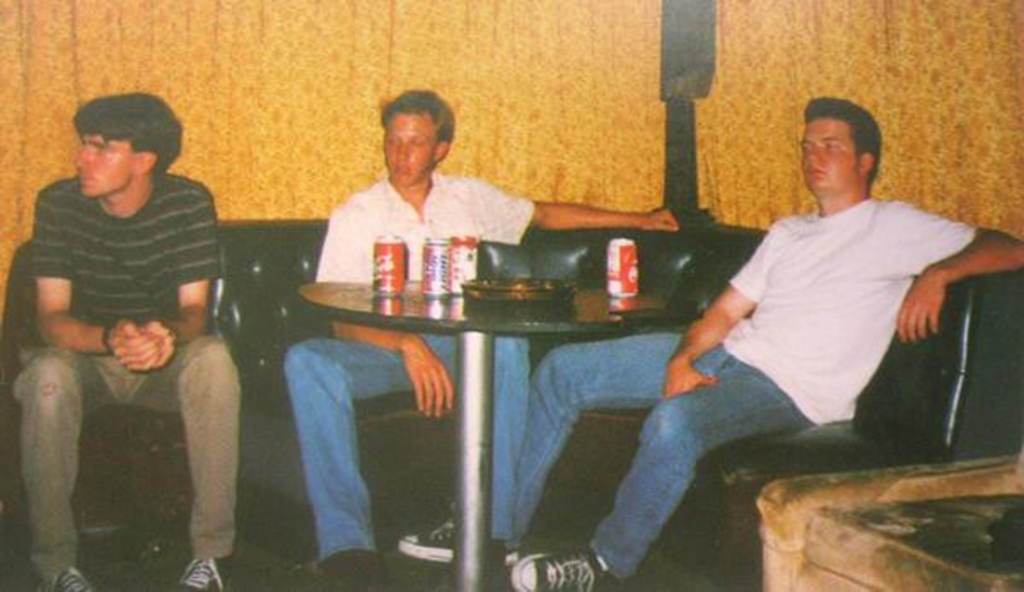 From the wilds of Columbia come the Revelators. Wild, untamed blues rock ‘n’ roll the likes of which the world had not seen and will not see again. Quite literally, this was an album I bought, played, and put away from fear. A year later, after I’d had a chance to recover, I brought We Told You Not to Cross Us out of storage, this time heeding the warning in its name. This time, I was ready.

I found the Revelators’ We Told You Not to Cross Us in the clearance rack at Half Price Books for the capital price of one dollar. Knowing nothing more than the fact that Crypt Records had put out a couple albums from the New Bomb Turks and the Jon Spencer Blues Explosion, I took the risk.

Oh, what a bountiful risk it was. I’d no idea that they were local until I started poking around, and was surprised to find out they were from Columbia. Shortly thereafter, I was doubly surprised to discover that Jeremiah Kidwell had started a new band, called the Litigators, who would eventually morph into Pink Socks. Neither had that bellow-from-the-guts-energy that the Revelators had, but they were still live forces to reckon with.

Most of all, however, I think of stories I heard regarding the Revelators: that they stopped playing shows when it was farming season so the band members could work with their parents. I’m sure they were nothing but hogwash, but still — what mystique! A band that has to bottle up everything half the year to farm, and then busts out wild rock ‘n’ roll once the crops are harvested!

The track presented below is a short, sharp shocker about pinball, of all things. It stands in stark contrast to the Revelators’ other tunes, such as “These Calloused Hands,” but is no less energetic.

In exciting news, their unreleased album, Let A Poor Boy Ride, is now available from Crypt on LP! I cannot wait to get it, especially considering the write-up Crypt gave it:

The unissued 2nd album, recorded in 2 days in 1998, and a goddamn masterpiece! John Schooley, Jeremiah and Bill Randt (back then drummer for the New Bomb Turks) wail through 13 cuts and reach the ultimate climax with “Jitterbug Swing”. Play at the right volume (yess – all the way up, buddy) and get blown away by Schooley’s buzzsaw guitar and Jerimiah’s howlin’ vocals