Throwback MP3 of the Week: The Egomaniacs, “Whiteshirt/Birdshit” 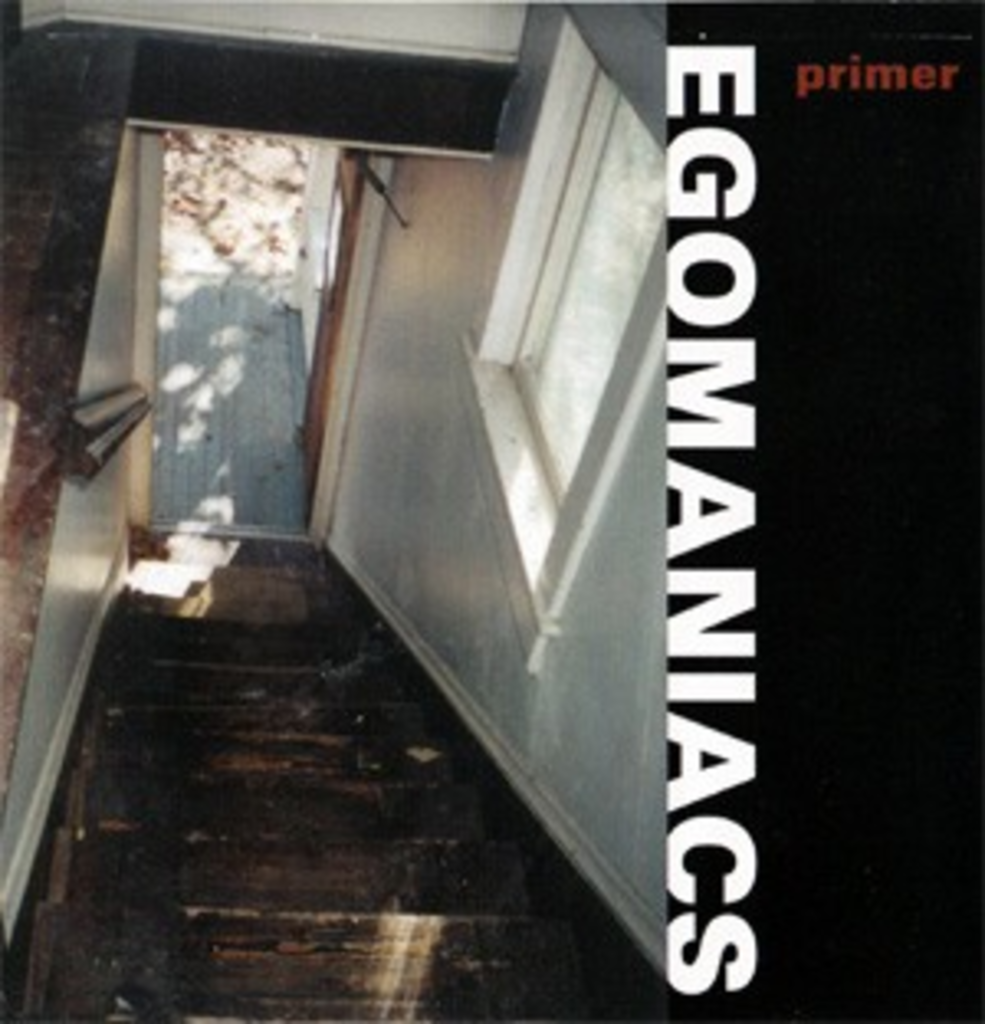 Maybe it’s because I did Ruskabank for this post a couple weeks ago, which has me thinking of Manhattan, and the fun times I had every time I went out there to visit folks or see shows. Or maybe it’s because Sound Opinions had the Jesus Lizard on this week, and I got in the mind for some post-punk rock. Or maybe — just maybe — I wanted to see the word “birdshit” in the subject header.

Whichever way it is, the Egomaniacs “Whiteshirt/Birdshit,” the opening track to their 2000 release Primer, is a damn fine track that never really got the attention it deserved. It’s that sort of ebb-and-flow rock that I never got 100% into, but every time I hear a track like this, I wonder why I didn’t. The sound dynamics on this song, if not the whole record, are definitely aided by the production work of Paul Malinowski. That man knows how to make a band with that whole “loud/quiet/loud” aesthetic work, and work well.

Unfortunately, as I recall, this was a posthumous release. The band broke up slightly before it came out, and then reformed and did that off and on until last year, when it seems they played their last reunion show. I only got the chance to see them live once or twice, and I cannot for the life of me recall when or where it was. At that time, I was in the second year of a seven year stretch, wherein I lived at the Bottleneck and Replay, and after a while, those shows blur together pretty heavily. They were just as dynamic on stage as on record, however, and it’s a shame they never really got any strong recognition outside of the Little Apple.