Throwback MP3 of the Week: the Breakups, “Forever, For Now” 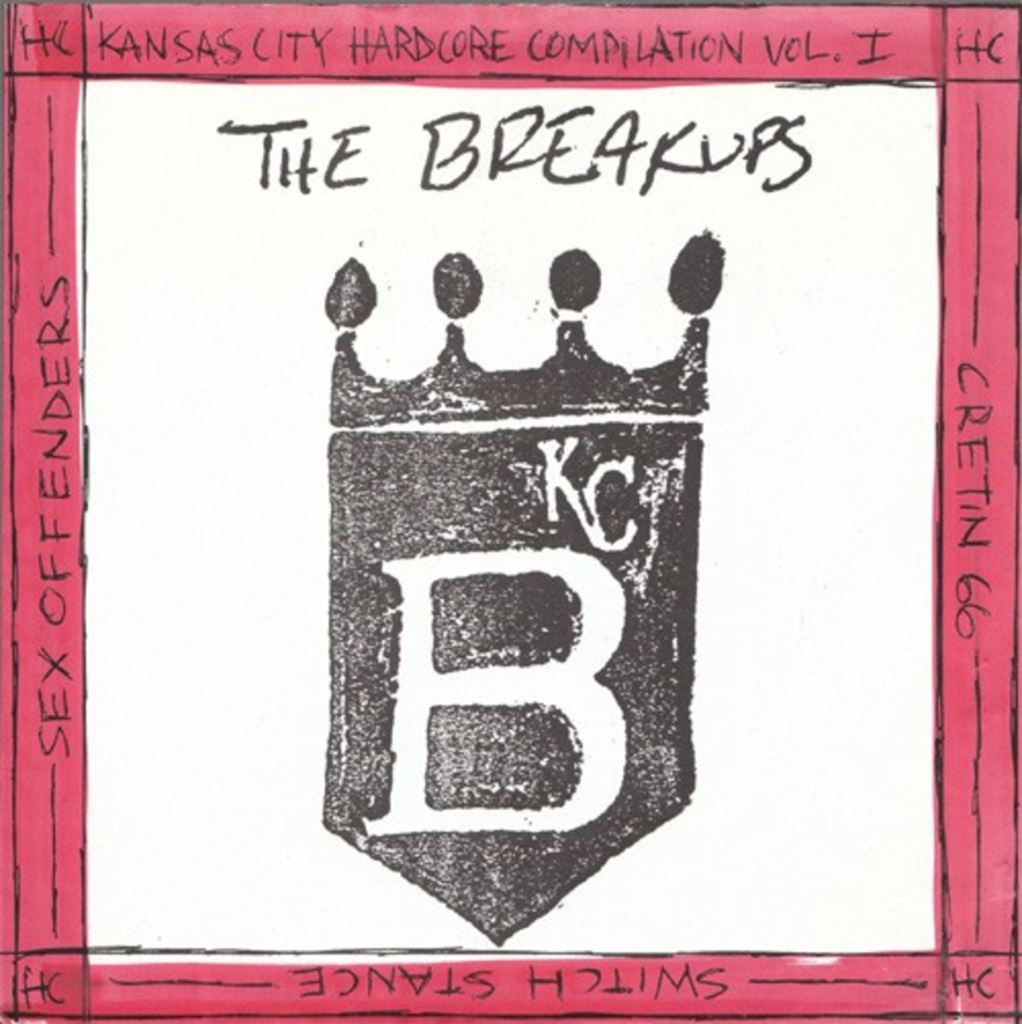 Once a week, Wayward Blog brings to you an MP3 of music from the area’s musical past.

This little sonic nugget comes from The Kansas City Hardcore Compilation Vol. I. This four-song, four-band 7″ came out in 1995, and featured Cretin 66, Switchstance, the Sex Offenders, and the Breakups. We’re featuring the Breakups’ “Forever, For Now” for no other reason than I’ve been listening to a lot of pop-punk lately, and this is a perfect example of how something can be called pop-punk and not suck. The bands that can do it and sound all right are innumerable, but the ones that do it really well are pretty few (Descendents, early Green Day, and—more recently—the Ergs!).

The Breakups broke up in 1999 after recording a 7″ (“The Songs May Only Last Three Minutes, But the Breakups Go All Night Long” or something like that—my copy disappeared), a split with the Sex Offenders, as well as a further 7″ that never saw the light of day. Dave Crawford played around in Switchhitter for a while, and even that ended a few years back.

The compilation is an accurate capsule of what was going on in Kansas City at that time, or at the least, what was going on at the Daily Grind and the Outhouse. Was it too early for Gee Coffee at that point? My memories of that time have been dimmed by intervening years of overly loud speaker stacks and alcohol abuse. My copy of the comp still has the original price sticker, and it went for $3.50, which is a good price for three songs. It popped up at Love Garden a couple years ago, and I never was able to find out if it was a repress, or if someone had just found a box in their basement.

If you see this sitting in a used bin somewhere, pick it up. This is a pretty good taste of Kansas City pop-punk, and ought to take you back to a time when the Gadjits and the Nuclear Family were the taste of the town.

MP3: The Breakups, “Forever, For Now”