Throwback MP3 of the Week: Ruskabank, “How I Spent My Summer Vacation” 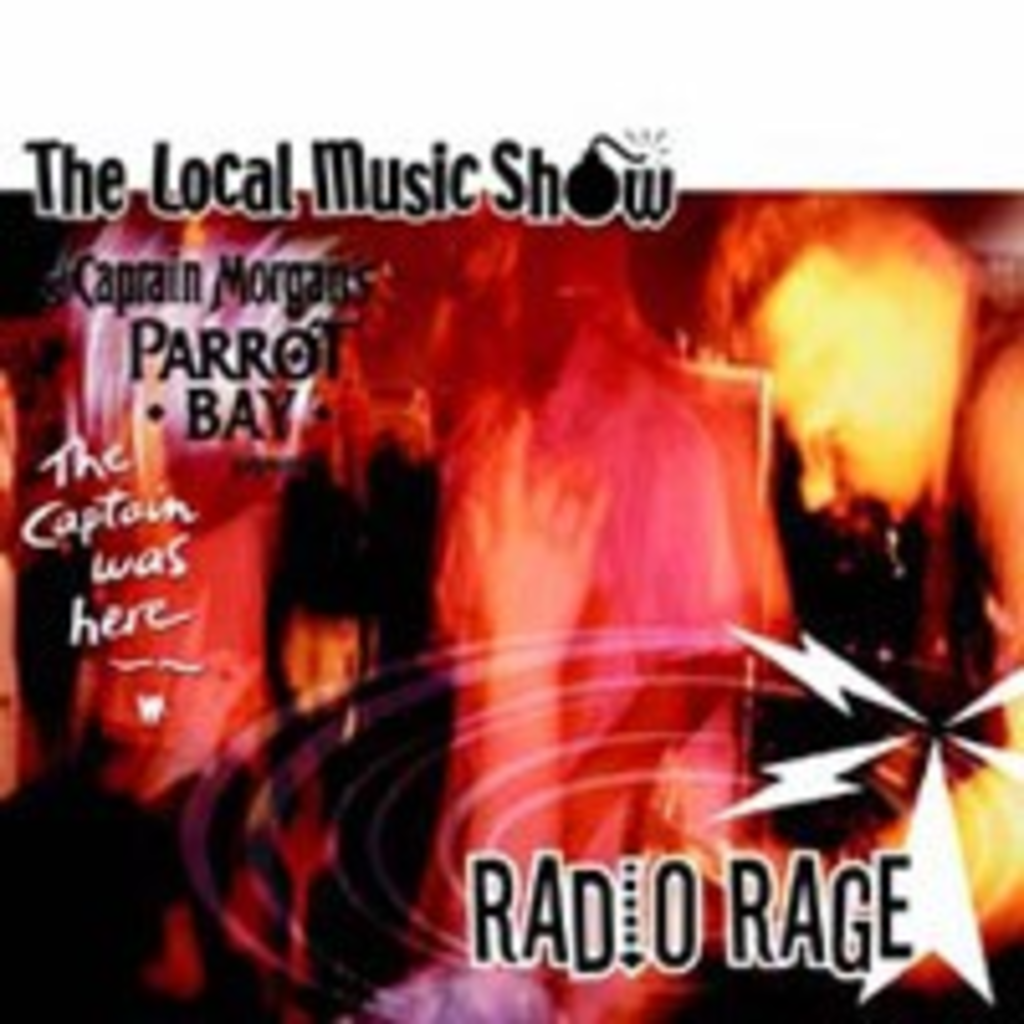 This week’s Throwback MP3 is actually a two-fer of Manhattan bands. Not only do you get the Little Apple’s ska-rockers Ruskabank, you get them doing a cover of Truck Stop Love‘s classic “How I Spent My Summer Vacation.”

The track was recorded for an aborted TSL tribute comp that never got off the ground. Bits and pieces of it float around in the ether. Lawrence’s Disagreements did a version of “Stagnation,” and Ultimate Fakebook‘s version of “Nothing Left to Start” made it onto their split with the Stereo that PopKid put out in 1999.

This particular track was on the Radio Rage compilation, released in 2000 as a promo for K-State’s local music show on the Wildcat 91.9FM. It featured a good cross-section of the bands plying their trade in the late ’90s, which means there’s a pretty good amount of ska bands other than Ruskabank, like O’Phil and Brothers From Different Mothers, amongst others. There’s an early track from Pomeroy, as well.

I miss Ruskabank. They’re not so much broken up as playing shows terribly infrequently. Their last performance was in April of last year. They get back together every so often and bust out the tunes, and the kids (who are getting to be grown-ass folk) come out and sing along to “My Friends” just like it was 1999 all over again.

MP3: Ruskabank, “How I Spent My Summer Vacation”