Throwback MP3 of the Week: Pamper the Madman, “I Want It” 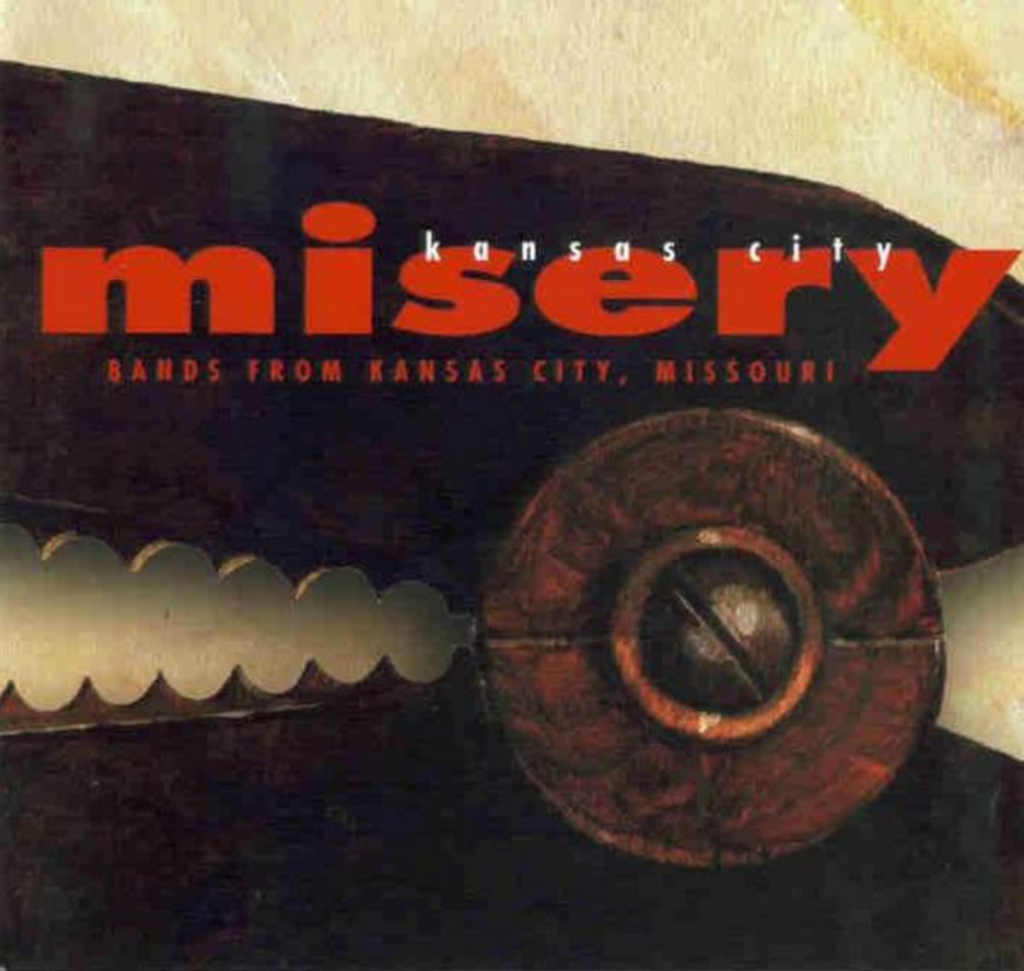 Once a week, Wayward Blog brings to you an MP3 of music from the area’s musical past.

This week’s Throwback MP3 comes from the Kansas City Misery compilation, released in 1995 on Red Decibel out of Minneapolis. The idea that a Kansas City music collection would come out on a Minneapolis record label makes more sense when you know that the comp was curated by Steve Tulipana, and Red Decibel put out two early Season to Risk 7″s, I’m Pogo the Clown and Mine Eyes.

Kansas City Misery is as accurate a picture of the Kansas City scene in the ’90s as you’ll find. It’s loaded with pretty much every band that was making noise at the time: Season to Risk (of course), Giants Chair, Tenderloin, Boys Life, Shiner, Outhouse, Shallow, and even a rare live track from the Sin City Disciples. The only act that was big at the time that wasn’t on the comp would be Sacrifice Isaac. It was even carried at area Best Buys as part of a local distribution network that was attempting to get local releases into big box chains.

The track we’re presenting from Kansas City Misery is Pamper the Madman‘s “I Want It,” because I was at a loss as to what song to present from the compilation, and someone asked for some Pamper the Madman this week. Thus, here we are. Pamper the Madman’s Chris Fugitt went on to drum for the Dark Circles, and past that, I’m none too familiar with the band.