Three shows to put on your calendar 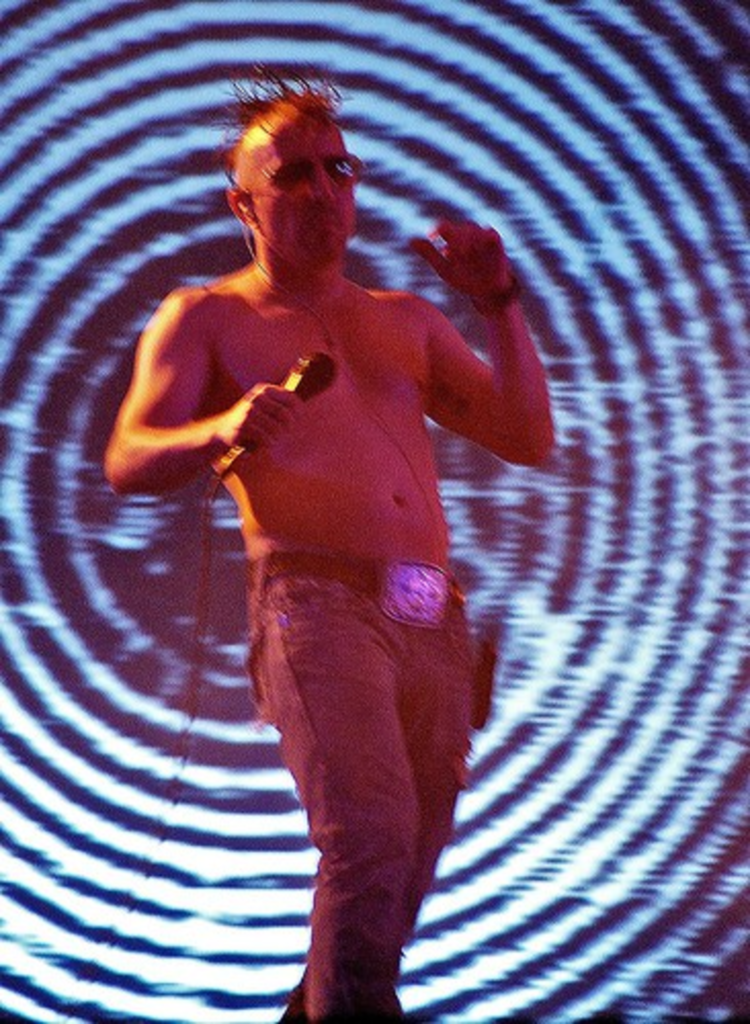 * Friday, June 25, at the Sprint Center is Tool. The cryptic metal band’s last tour looped through the area quite a few times, hitting Kansas City twice, as well as Wichita, so don’t be surprised if you get a second chance to catch the band towards the beginning of fall. Tickets go on sale Saturday, May 8 at 10:00 a.m.

* Sunday, July 11, at the City Market comes Sublime with Rome. This would be the two surviving members of Sublime — Bud Gaugh and Eric Wilson — fronted by a young man named Rome. The band had to go through a hefty legal struggle to make this cash grab happen. Matisyahu and Dirty Heads open. A ticket date has yet to be announced, but if you’re planning on attending, odds are that your short-term memory is shot anyhow.

* Friday, August 20, at the Topeka Performing Arts Center is Blue Collar Comedy Tour veteran and all-around funny drunk Ron White. Of all the Blue Collar comics, White is the one worth seeing. He’s for grown-ups, and his humor brooks no bullshit, which is refreshing. This is a new show, called “Behavioral Problems,” meaning if you yell out “Tater Salad,” you’re apt to be roundly mocked. Tickets go on sale Friday, May 14, at 10:00 a.m.