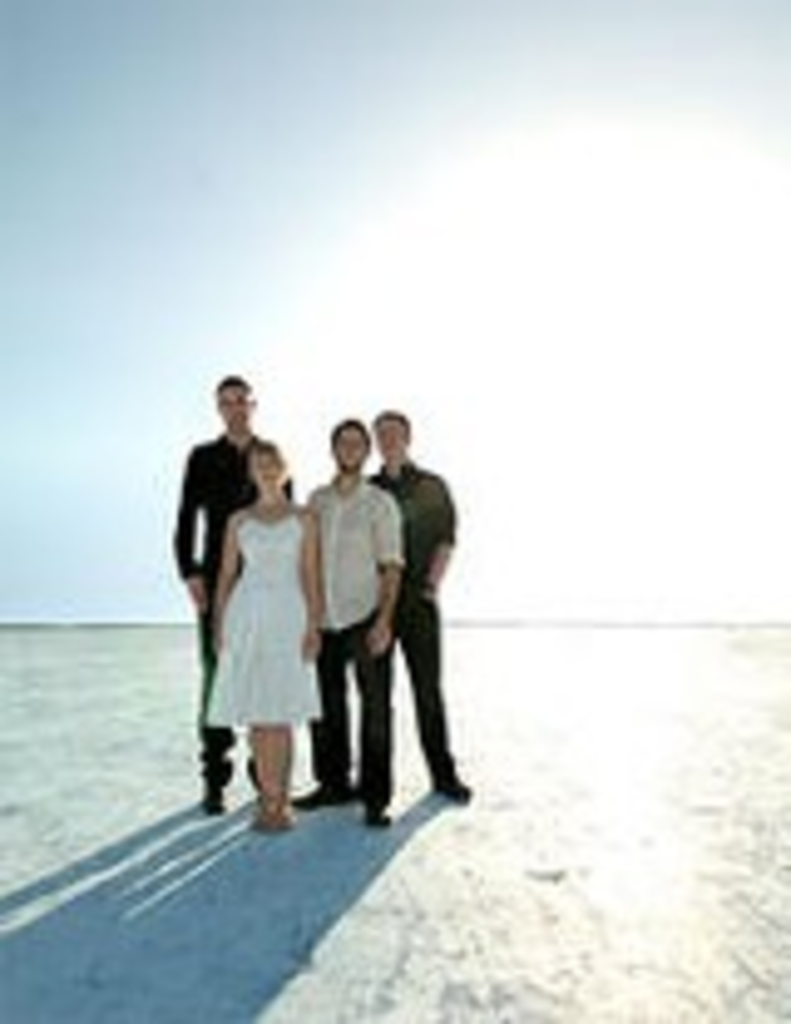 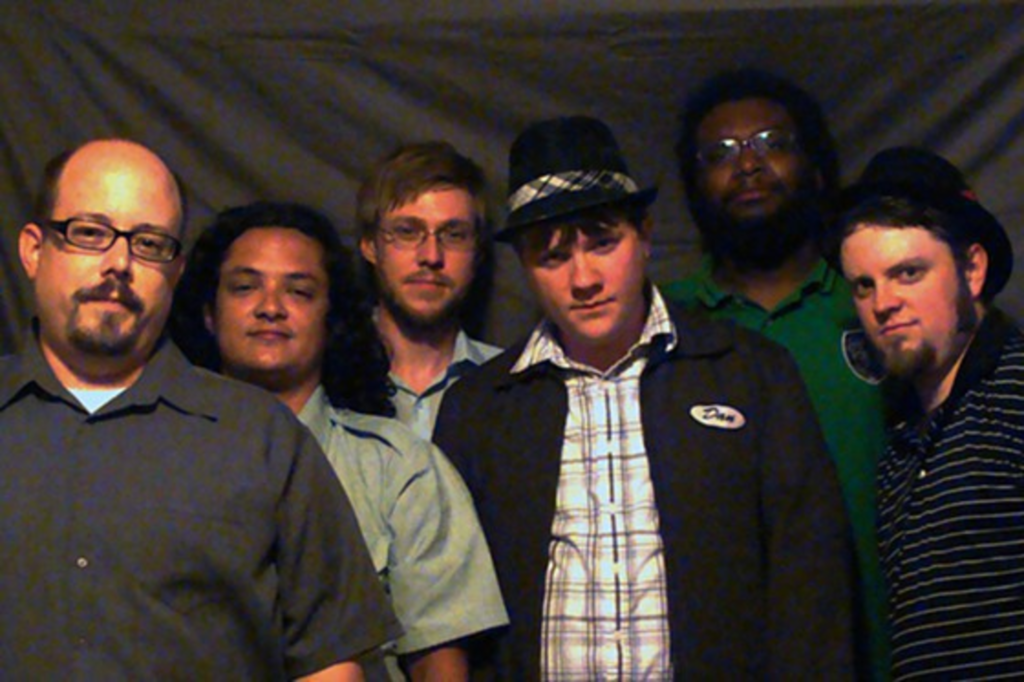 A show by the aptly named group Murder By Death (murder ballads are its forte) isn’t what jumps to mind for a New Year’s Eve celebration. But the Bloomington, Indiana, quintet has cultivated a nice, bubbly fanbase in Lawrence. And local indie acts Cowboy Indian Bear and Y(our) Fri(end) ought to add a little life to the evening.

Five years after splitting, the Golden Republic reunited for a couple of one-offs in 2011. The glammy pop-punk quartet does it again here with friends in Thee Water MoccaSins, who don’t often play together, owing to geographic constraints.

You’ll have to ignore the unbelievably terrible name, if you can, but this party has a lot of potential. I saw the reggae dudes in the New Riddim move some serious asses one random Friday night at Harling’s earlier this year. And the 1990s-R&B-themed Booty Jamz is on the rise as one of Westport’s best dance parties, even though it is totally biting the style of my on-hiatus DJ duo Pussy Monster. (Just kidding – Pussy Monster played only two shows, and nobody paid any attention.) Also on hand: DJ Clockwerk and Pocket Change.