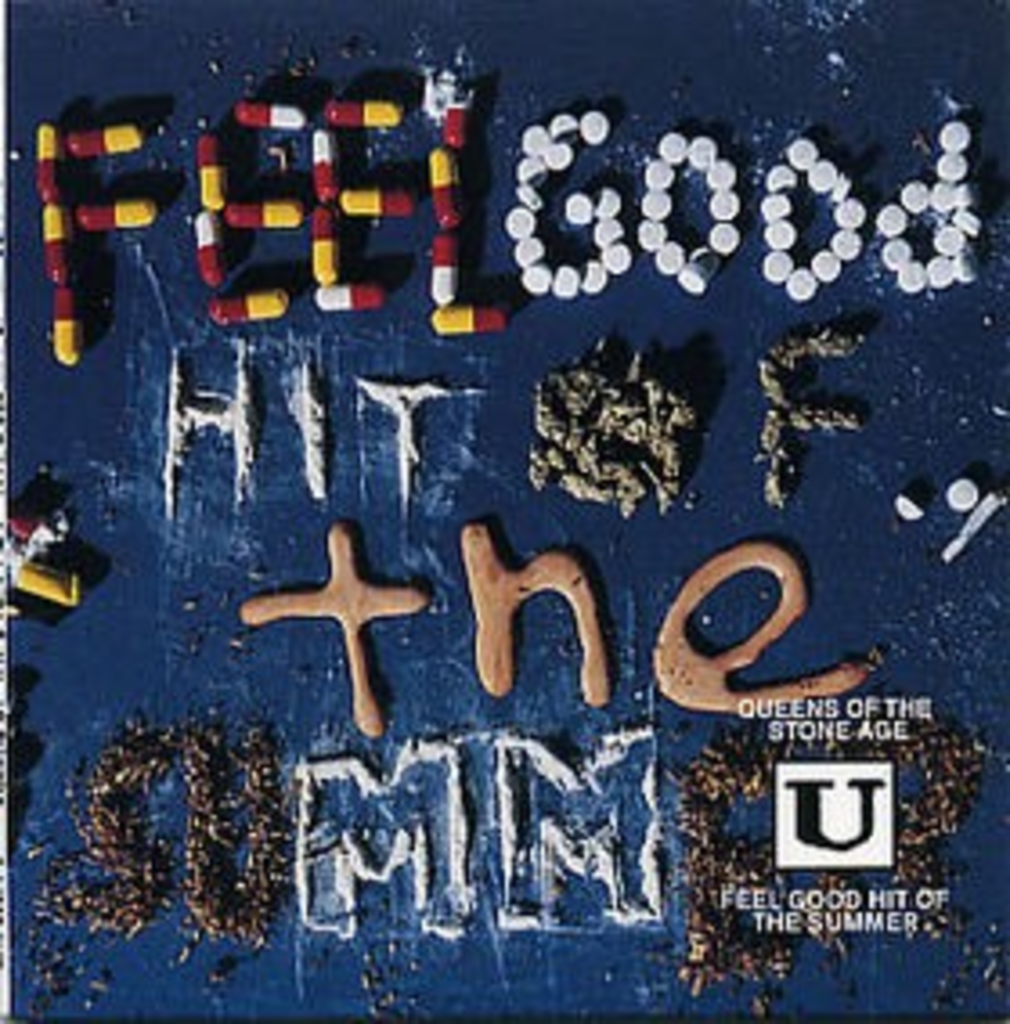 James Clark, Justin Selby and Alfred Anaya have been convicted of multiple drug

charges related to their role in a drug ring that ran cocaine, meth and marijuana through Kansas and Missouri, including dealing at Oak Park Mall and stashing the drugs at the Argosy Casino and the Legends shopping mall, from June 1, 2008, through September 22, 2009.

According to the U.S. Attorney’s Office, the California-based group was highly inventive in getting their drugs into the Midwest, using Greyhound buses, SUVs, and a family with young kids to get their wares across state lines.