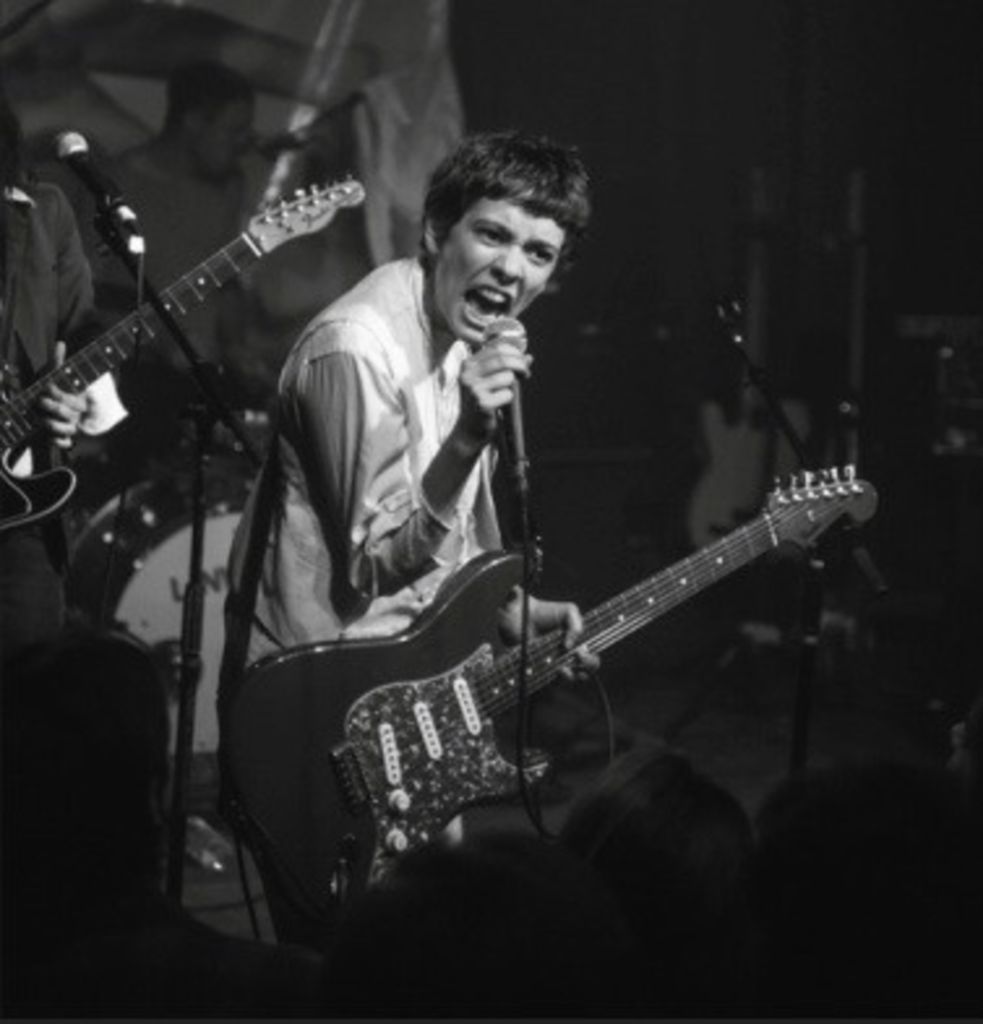 Animated from the very start, the Tennessee ladies of Those Darlins left me yearning for more whiskey and that distinct, garage sound. But, of course, the teenage angst I felt couldn’t have spawned quite as heavily without the help of opener Diane Coffee.

As it was my first time seeing them, I was misled by their name. I was expecting a somewhat sad, brokenhearted 20-something acoustic female-led group. Boy, was I wrong about that – and about lead guitarist Shaun Fleming. Mainly wrong because she was a he. Misled perhaps is the wrong word – more like pleasantly surprised.

The genre variety was hilarious and, honestly, somewhat confusing at times. The band’s smooth key change-ups and effortless harmonization, in songs like “Hymn and Green,” pleasantly surprised me, and there was a “Go Chiefs” shout-out that made it all worth it. Oh, and did I mention they’ve got a female bass player? Diane Coffee is A-OK by my standards.

By the time Those Darlins hit the stage, the drinks and ambience had been heightened among the crowd that was smaller than expected. The intimacy gave the night a great flavor, though, and I was all the more grateful for the poor choices made by anyone who opted to stay home last night.

The band opened with “That Man,” immediately drawing in the stragglers by the bar. Lead guitarist Jessi Zazu blew me away with her confident riffs and over-the-top facial expressions. She’s a tiny spitfire who knows how to speak to a crowd with puppy-dog eyes, evoking emotion left and right. 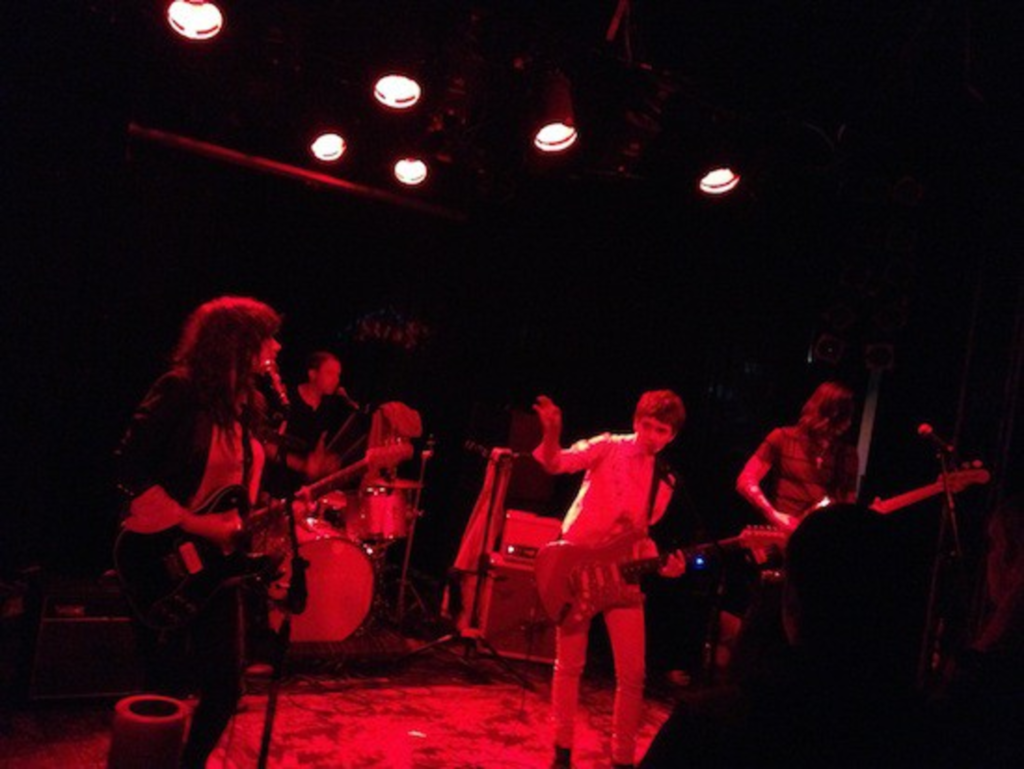 Perhaps my favorite song of the night, “Oh God,” left me flashing back to broken memories of the past – in a good way, nonetheless. You can sense Zazu’s intensity as well as her honesty. Each phrase, “What have I done” or “I earned every hole,” referencing T-shirt mishaps, was powerful. You can tell she’s serious.

Midset, the band played a couple of memorable tunes, like “Be Your Bro” and eventually “Screw Gets Loose,” but for the most part, Those Darlins stayed clear of tracks from the first album. Much to my disappointment, actually, but understandable seeing as they’re promoting their latest album, Blur the Line.

Thankfully, backup guitarist Nikki Kvarnes salvaged any hard feelings I had by saddling up the amp, literally, while hitting every harmonization. Her stage presence is harsh, and she seems to silently demand you to listen. She’s a total weirdo. Actually, both she and Zazu are. Kvarnes’ gnarly stares, paired up with Zazu’s dominant gaze, are somehow disturbingly engaging.

I would have liked to hear an oldie from the band, perhaps “Wild One” or “Red Light Love,” but was happy with how it all turned out. For an encore, the band covered the Velvet Underground’s “White Light,” and they totally killed it.

Leftovers: The only thing that I was disappointed about from the whole show was the fact that bassist Kelley Anderson wasn’t there. Granted, I knew to expect it beforehand because she left about a year ago, but it still kills me. It almost kills the I AM WOMAN vibe, and I wasn’t happy about losing that. Granted, the current bassist does his best to fill in, with his long hair and spot-on rhythm. But to me, it just ain’t the same.