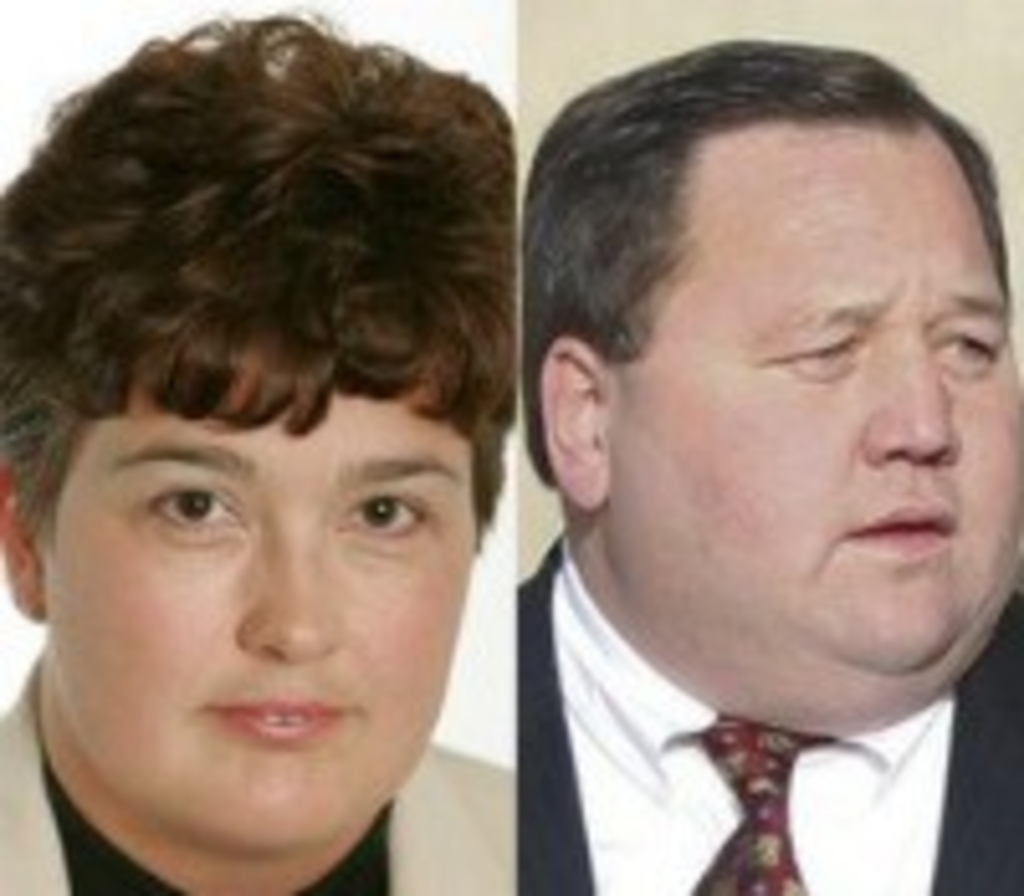 Thomas Blubaugh was sentenced today to 46 months in federal prison for his role in the University of Kansas ticket scandal. That puts Blubaugh, a former Kansas Athletics consultant, in a tie for first place with ex-ticket official Rodney Jones for the longest sentence given in the $2 million scheme.

However, that may be short-lived; on Thursday, Blubaugh’s wife, Charlette, will be sentenced for her part in the $2 million KU ticket-scalping scheme. Charlette Blubaugh was the associate athletic director in charge of the KU ticket office when the ticket theft occurred. The feds say she started stealing individual and

season tickets for KU basketball and football games in 2005. She passed

them out to her fellow conspirators to sell to ticket brokers.