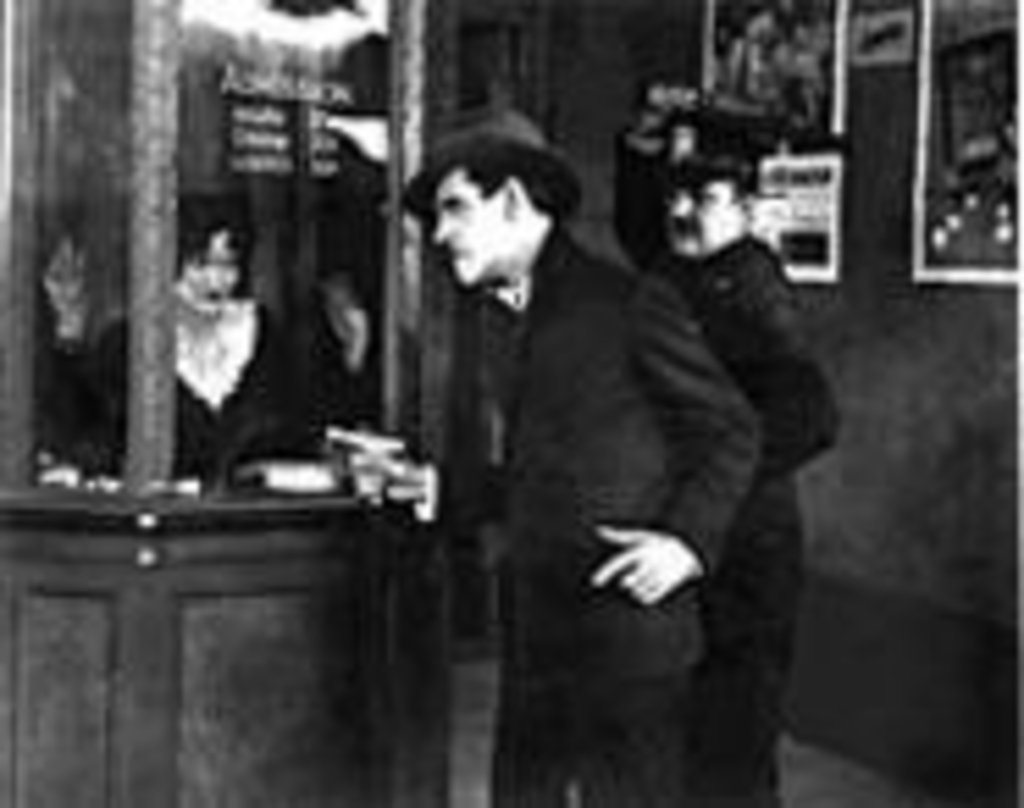 Nothing messes with a good show like an early bedtime. It’s hard to get into your favorite band when you’re watching the clock the whole time, wishing it would hurry up and finish. Or worse, hearing the next day that the group did a kick-ass cover of your favorite song for its third encore an hour after you left. Thanks to the underage crowd, that won’t happen tonight at the Hurricane (4048 Broadway) — the Hip-Hop After-School Special starts at 5 p.m. After the locals warm up the early-evening crowd with a medley set by the Disciples of Hip-Hop, C.E.S. Cru, the Human Cropcircles and the Guild, visiting acts from underground Chicago label Galapagos 4 take over. That roster includes Qwel, Offwhyte, Meaty Ogre, Dr. Jones and Mestizo. The show lasts until only around 8 p.m., so you can make it home in time for some reality television and early lights out. Admission is $10. For details, call 816-753-0884.

Dude, sometimes, when there aren’t any green nugs around, you just have to bite the bullet and roll up some schwag. That’s the reasoning offered by the St. Louis-area Grateful Dead tribute band the Schwag for its strange name, which stoners know refers to low-grade marijuana. With the good stuff itself — Jerry’s late, great band — no more, “ya go for the Schwag,” explains the FAQ section of the band’s Web site (www.theschwag.com). “It still gets you off, but maybe not as good as the dank.” The Dead is gone, but the Schwag still jam without a net — or a set list. Its show begins at 9:30 p.m. at The Granada (1020 Massachusetts in Lawrence). The good thing about shitty weed is that it’s dirt cheap. Dank nugs usually cost $50 for an eighth of an ounce, but this two-set Schwag show costs just $5. For details, call 785-842-1390.

If you missed yesterday evening’s session of the Eighth Annual Kansas Silent Film Festival, there are still three sessions left today to make up for it. The festival screens nine more silent movies today at Washburn University’s White Concert Hall (17th Street and Jewell in Topeka). The morning starts with a 10 a.m. screening of 1918’s Tarzan of the Apes. The day closes with the 1928 Gary Cooper flick Lilac Time. What makes this film festival stand out is the live musical accompaniment the films receive from the likes of theater organist Marvin Faulwell or the five-piece Monto Alto Motion Picture Orchestra from Denver. The festival is free; call 785-231-1111 for details.

Spotting celebrities is pretty cool, but seeing those personalities before they become household names is cooler. Don’t believe us? Which story would you rather bust out at the next cocktail party: “I saw Bill Murray walking down the street” or “I saw Bill Murray perform with John Belushi in the Second City troupe nearly thirty years ago”? The Liberty Performing Arts Theatre (1600 South Withers Road in Liberty) brings the touring company of Chicago’s legendary improvisational comedy troupe (and, basically, Saturday Night Live farm team) the Second City to its stage tonight at 7. For the $30 admission, you can take in what should be a hilarious night of ad-libbed comedy and discuss your scouting report on the way home. Which one will end up on a random sitcom in a few years? Will your first-choice pick be tapped for an Oscar nomination in two decades? Only time will tell. For tickets, call 816-792-6130.

Man, forget that nine-to-five noise and this split-personality weather. A change of scenery sounds so nice right now that we’re tempted to sell all of our stuff to go live out the Jimmy Buffett discography on a sailboat somewhere off the Gulf Coast. Aside from a watery grave or a tutorial on Caribbean extradition laws, what’s the worst that could happen? Ann Vanderhoof and her husband, Steve, pulled it off, leaving careers in their midforties to navigate the Caribbean for two years on a 42-foot sailboat. Along the 16-country tour that dropped anchor at 47 individual islands, Ann documented the details of their cultural and culinary discoveries for the book An Embarrassment of Mangoes: A Caribbean Interlude. Included in the text are the recipes they encountered on their journeys, which is appropriate considering that their boat was christened Receta (Spanish for recipe). The author returns to the mainland to discuss her book and the travels it details today at a noon luncheon in Suite 245 of the Central Exchange South (6201 College Boulevard in Overland Park). For details or to make reservations, call 913-253-0900.

If you missed Ming and FS in Lawrence last month, make up for it by attending Ritmo: Idol Rhythms, the weekly drum-‘n’-bass night at Kabal (503 Walnut). Resident DJs Ben Fuller, Edw!n (punctuation his) and DonPMS bring crates full of fast, complex rhythms and deep bass to the Rivermarket bar every Tuesday night. There’s no door charge for the 18-and-older crowd, and if you’re 21 or over, the bar offers $2 wells and $1 shots. Which is good because we might need a few drinks to keep up with the off-the-chart beats. For more information, call 816-471-0017.

Taxes aren’t due until April 15, but the sooner you file, the sooner you get your hard-earned cash back from the man. Don’t hurry through the paperwork, because you might regret it later. Check out the Communiversity’s cleverly titled tax-preparation class, Crouching Taxes, Hidden Profits. Schedule C filers will learn about more than 100 tax-saving areas of the code, how to audit-proof their records, and how to calculate their tax savings. The class costs only $9, but there’s a $64 materials fee. The good news is that the class might be tax-deductible. The class meets from 7 to 10 p.m. in room 312 of UMKC’s Haag Hall, 52nd Street and Rockhill. To register, call 816-235-1448.