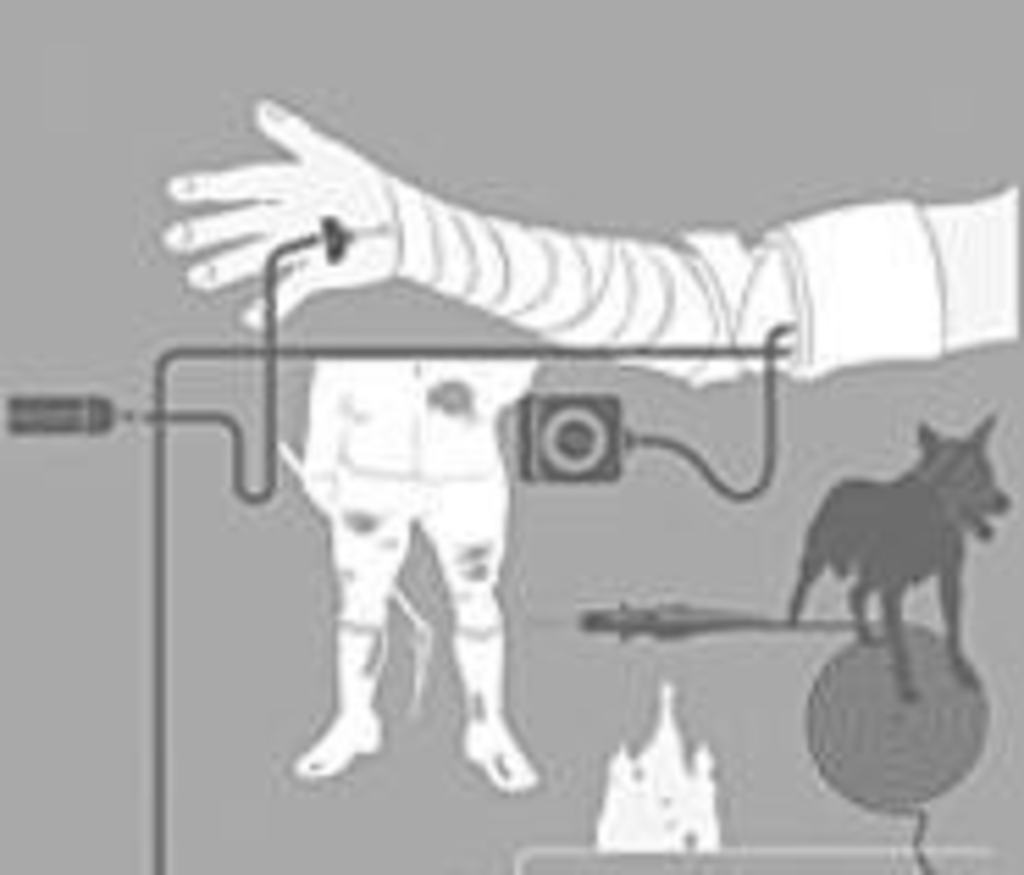 Thousands of years before Sting, Bono, Madonna, McG or even Cher, the Greeks were representing with single-word handles. Even before Jesus dropped the “Christ,” dudes such as Plato and Socrates had their street names boiled down to just syllables — and they’re still getting props centuries later. Rockhurst University senior Sarah Holland uses her first and last name, but she’s not opposed to taking inspiration from Euripides. Holland mixed elements of the Greek tragedy The Trojan Women with real-life war-widow narratives to create LOST, an interdisciplinary multimedia production that relates the human price of war to its effects on women. LOST‘s four-day run starts tonight at 8 in Rockhurst University’s Mabee Theatre in Sedgwick Hall, 1100 Rockhurst Road. Tickets are $5. For more information, call 816-501-4828.

When record labels put out compilations, they do so to garner attention for their bands and to provide an aural shopping list for fans. Listeners may not like everything, but they get a sense of what to expect from the label. For the first show in the Paragraph Gallery’s new space (25 East 12th Street), the selection of art is like a compilation record. Show organizers say Buildings and Grounds: New Forms of Constructed Space is “intended as an introduction to the programming and aesthetic of the gallery.” The exhibit features an array of artists, including MK12 Studios, Lindsey Barras, Casey Logan (not the Pitch staff writer), the Philippe Barrierre Collective, Cobi Newton, Nate Boyce and several others. The opening starts at 5 p.m. and lasts until 10. For information, call 816-444-3678.

Imagine if David Blaine or David Copperfield revealed the secrets behind their illusions. Would we be floating a few inches above the ground on our way to work while casting vanishing spells on every billboard in town? Probably not. Chef Jasper J. Mirabile Jr. is known for the magic he conjures in the kitchen but, unlike great magicians who never reveal their secrets, he’s telling all. Today at 2 p.m., the Jasper behind Jasper’s visits Town Center Plaza’s Barnes & Noble (4751 West 117th Street in Leawood) to unveil the Italian recipes in his new book, The Jasper’s Cookbook. When he’s not signing books, Jasper will conduct a cooking demonstration. For details, call 913-491-4399.

There’s nothing worse than bad radio. Why some people tune in to listen to loudmouths who can’t play sports bitch about other people who can is beyond us. The Federal Communications Commission should be fining people for sucking instead of busting pirate radio stations. All Hard Harry (Christian Slater’s disenfranchised-teenager pirate-radio personality from 1990’s Pump Up the Volume) ever wanted to do was speak his mind, play some rock and roll and maybe, just maybe, get some listeners. So he was using the airwaves without a license. So what? He offered some valid insights on high school, parents and the Man, and he knew when to give the spiel a rest to play some music. Radio Gals is kind of like Pump Up the Volume in that it involves pirate radio, but it’s a musical — a zany musical about old ladies — set in prohibition-era Arkansas. The story: Hazel Hunt retires from teaching music and is awarded with a 100-watt radio transmitter. Comedy, set to 21 original songs, ensues. Radio Gals starts tonight at Johnson County Community College’s Carlsen Center (12345 College Boulevard in Overland Park) at 8 and continues through Sunday. Like pirate radio, the performances are free. For more information, call 913-469-8500.

John Tait is freaking huge. At 6-feet-6-inches tall and 323 pounds, the Chiefs’ right tackle would stick out like a gigantic swollen thumb in a room full of artists. And that’s exactly what’s going to happen tonight at the silent art auction to benefit Accessible Arts Inc. at the Hallar Art Gallery, 4540 Main. Among artists such as Mark English, Rita Blitt, Mike Toombs and Mike Savage, Tait will no doubt be the hugest, most ass-kicking guy there. He’s got a huge heart, too, because it’s the John Tait Foundation, which champions access to the arts for children with disabilities, that sponsors the auction. The guest of honor is Dan Keplinger, a nationally known artist with cerebral palsy. The auction goes from 6 to 9 p.m. Admission for the charity event is $50. For information, call 913-281-1133.

Every holiday season, somebody performs Charles Dickens’ A Christmas Carol. This year, the Mid-Continent Public Library puts an exciting spin on the played-out play. Gerald Dickens — the great-great-grandson of the author himself — presents the entire 75-minute script as his ancestor would have: in a one-man dramatic reading. Dickens reads A Christmas Carol at the Grandview (12930 Booth Lane) and Blue Springs North (850 N.W. Hunter Drive) branches at 2 and 7 p.m., respectively. The readings are free. For details, call 816-836-5200.

Thanksgiving is tomorrow, and we want to be in peak condition. Some say tonight’s the perfect night for partying because there’s nothing to do on Thanksgiving but watch television and consume mass quantities of hearty holiday victuals, but do you really want to be hungover when the relatives arrive? Remember how some of their stories drag on forever and how they always want to know every detail of your life and how you will undoubtedly be left to scrub dry mashed potatoes and cranberry sauce off all those plates? These are not pleasant things to deal with when you feel like shit. So if you want to keep it together, the Pilgrim Chapel, the cute little house of worship at 3801 Gillham Road, hosts an All-Faiths Thanksgiving Service tonight starting at 7:30. By sitting in on the service, you can stay sober and maybe even pick out some elements of the “gratitude for the gift of life” sermon to use in your Thanksgiving toast — which leads to getting toasted, nicely toasted. For details, call 816-756-6719.