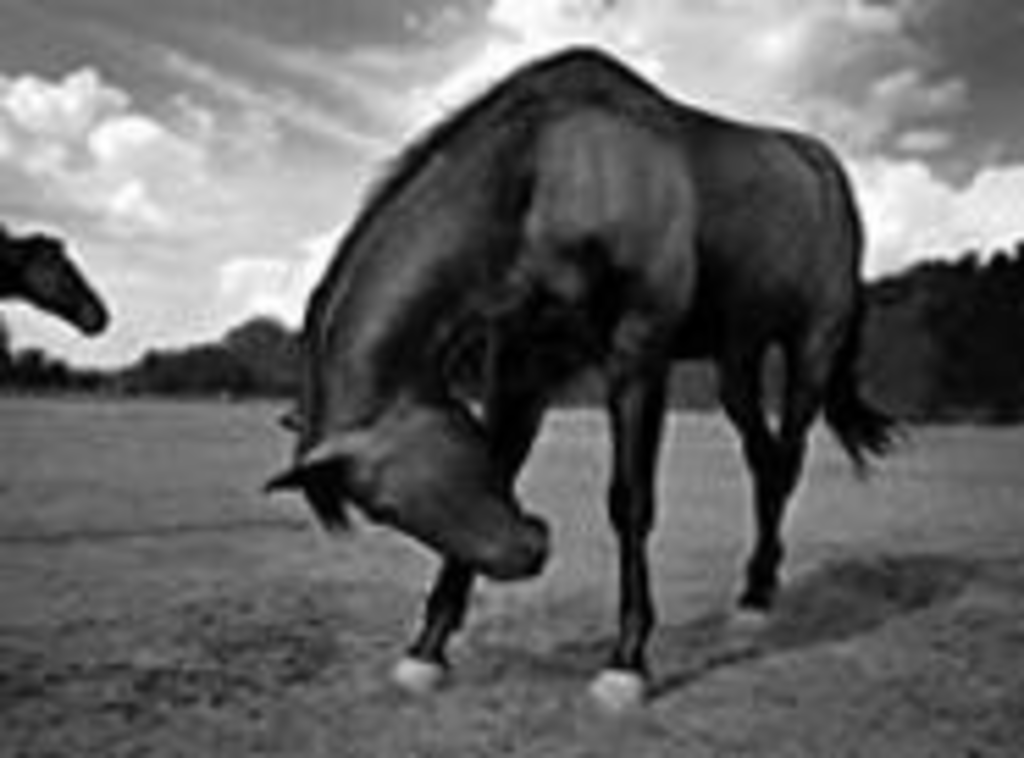 After Thanksgiving dinner, why not walk over to the Plaza for the annual lighting ceremony? It is a ceremony wherein lights are turned on. It’s amazing! Have you ever seen colored lights turned on in unison before? No? Well, then, you simply have not lived. This year, the celebrity flipping the switch is Kate Spade, of designer-handbag fame. Spade holds court from 7 to 8 p.m. on a stage set up at Wyandotte Street and Nichols Road, right in front of Mark Shale.

Consider us opposed to floats on ideological grounds. If something does not float, then it shan’t be called a float. Gliding and floating, though similar, are not the same. Also, floats are guilty by association with parades, which are annoying (don’t deny it). But say you like floats. By all means, then, go to Silver Dollar City. It’s the time of year for An Old Time Christmas, in honor of which hundreds of Christmas trees, old-fashioned wreaths and more than 4 million lights decorate the grounds. An all-new float called Santa’s Sleigh travels through this display, with a reindeer in the lead and Santa at the reins. Dude, Santa’s all over the place. For information or directions to the Branson tourist site, call 417-338-8210.

Nothing beats a nice bottle of red wine. Unlike beer, a really smooth wine won’t make you feel a billion times more stuffed than you already are this week. If you have a friend in town whom you haven’t seen in years and you just want to sit down and talk over wine in a place with a whole lot of character, head to the Cigar Box, 1319 Grand. There, Al Lotta sings on Saturday nights. There’s something just plain charming about Lotta. It makes us feel like walking slowly and dramatically over to him and glancing over our upturned coat lapels to say, Play it again, Al. For information, call 816-421-7222.

We know how you spent Better Conversation Week, which just ended on Friday. Don’t bother pretending this holiday is news to you. It was obvious, during your family gatherings, that you were following the recommended conversational procedure of “diving in” with a simple topic, such as weather or traffic, then listening — which, we’re sure you know from your study, takes concentration and willpower, because people love to talk about themselves and what they do. We heard you using those million-dollar questions: “What other things did you learn?” and “How did you decide to do that?” The trick, now that you’ve come this far, is to be less obvious. Here’s a chance to give it another try: the Cinema ‘N’ Soul screening of I’m Going Home (Je rentre a la maison), by Paris-based but Portuguese-born director Manoel de Oliveira. After the movie — a ninety-minute film about a burned-out actor who refuses to take commercial roles but has trouble keeping up with the younger actors on the stage — viewers discuss its moral and philosophical implications. Speak, then listen. Got that? Good. For information on the 6:30 p.m. screening at Westport Presbyterian Church (201 Westport Road), call 816-931-1032.

A lot of things are wrong. That much is clear. Whose fault is it? If it were our responsibility to pick a universal scapegoat, we would not implicate entire races or ethnicities. We’d probably go with Nick Nolte based simply on the instinctive revulsion we experience whenever we see him onscreen. If not Nick Nolte, then Pepper, the Bush family dog. If not Pepper, then Richard Gere (because we’re sick of seeing his chest hair). This game is so fun, we could play it for at least thirteen minutes, the duration of The Blame Show — a video edited down from an original ninety minutes of interviews, during which filmmakers asked subjects from all walks of life, “Whom do you blame?” Screened at 7 p.m. in the University of Missouri-Kansas City’s Haag Hall (49th Street and Cherry) as part of a Green Film Series, the video was inspired by two New York City journalists’ frustrations in the aftermath of September 11. Larry Litt and Eleanor Heartney saw nothing on TV besides heroes and talking heads; they witnessed much more diversity of reaction among their friends. “We are here to educate people that it is OK to be political in a society that wants you not to be,” Litt says during the video. And might we add that it’s OK to be turned off by Richard Gere in a society that wants you not to be. For information on today’s screening, call 816-304-4287.

It was while strolling through Michael Eastman’s Horses show at the Sherry Leedy Gallery (2004 Baltimore) that we realized why horse calendars are not as popular as cat calendars. Horses are majestic; cats are cute. Majestic needs to be big. Cute can go ahead and be small. Calendars? Not big. Or, at least, not big enough to capture the sheer power of the graceful equine mammal. Fortunately the gallery was able to get the biggest photos Eastman printed. They aren’t life-sized, but they are quite possibly human-sized, which isn’t bad. In the back room are sculptures by Doug Owen, who has salvaged industrial waste from ditches and junkyards and transformed them into horse sculptures. Basically, the Sherry Leedy Gallery is the place to be if you are way into horses. For information, call 816-221-2626.

If you were planning to enter a roll of eight-millimeter film in this year’s Bentley Competition — sponsored by the Independent Filmmakers Coalition — today’s the day to get it turned in. Oh, shit is right. But luckily, you’re supposed to turn in the film undeveloped, so that takes care of half the work right there. All the films turned in by today will be projected at the Fahrenheit (1717 West Ninth Street) on December 17. Show up at the Westport Coffee House (4010 Pennsylvania) for the group’s 7 p.m. meeting to get your stuff in on time. For information, see ifckc.com.