This week’s “Best of Fat City” 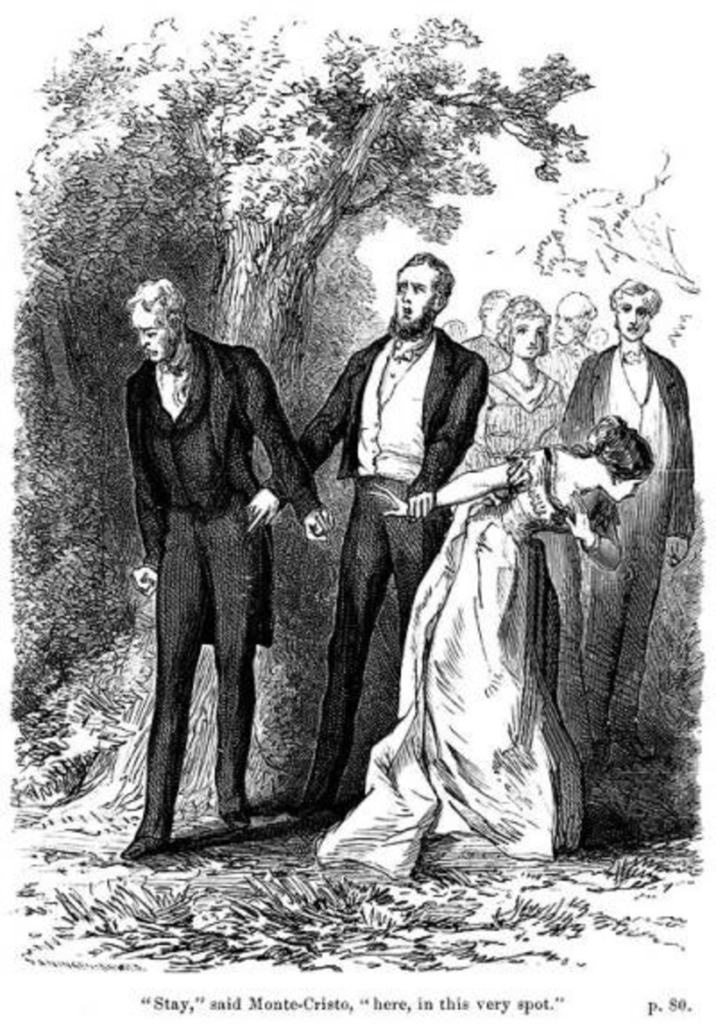 ​It doesn’t seem possible that the Monte Cristo sandwich received not one, but two mentions in Fat City this week — as the subject of this week’s Where is it? question and as a menu selection featured in the post about Grand Street Cafe’s new breakfast menu.

The Monte Cristo is a glorified grilled ham-and-cheese which was — depending on which story you believe — introduced in California in either the 1880s (which would make it older than the fabled Croque Monsieur, an unlikely possibility) or the 1950s. The sandwich is probably named after the Alaxandre Dumas novel, The Count of Monte Cristo, published in 1844. Actor James O’Neill (father of playwright Eugene O’Neill) played the role many times in Kansas City in the 19th century at the old Coates Opera House, which once stood near where the Quaff Buffet (which now serves food) has served liquor since 1954.

And speaking of 1950s-style buffets: If you’re planning a holiday cocktail buffet this season, you can’t beat the hundreds of culinary ideas in this week’s Relic Tray offering: 500 Tasty Snacks. And what tastes better with Ham Banana Rolls than a wine created by the 7-11 vineyards?

While gathering even more holiday entertaining ideas in Fat City, don’t forget what Jonathan Bender learned this week: It’s the ice that makes the drink and where there’s Liquid Smoke, there’s fire.

Also this week we learned that Max Chao has turned up at Nara, that Sharp’s 63rd Street Grill was temporarily closed after health inspectors found cockroaches, and that people eating at home want steak, damn it! We shared the news about two restaurant benefits — one for ReStart at Anthony’s on November 18 and one tomorrow at the RecordBar for 14-year-old Sierra King.

Last, but not least: You don’t need to be from Monte Cristo to count all ten of the Top Soups in town!