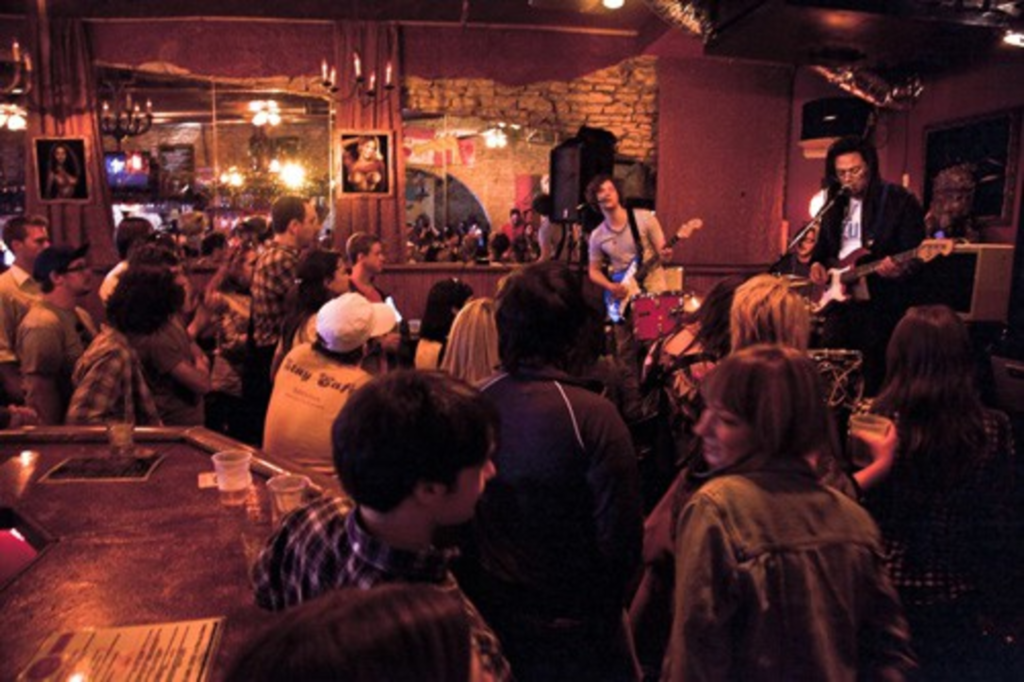 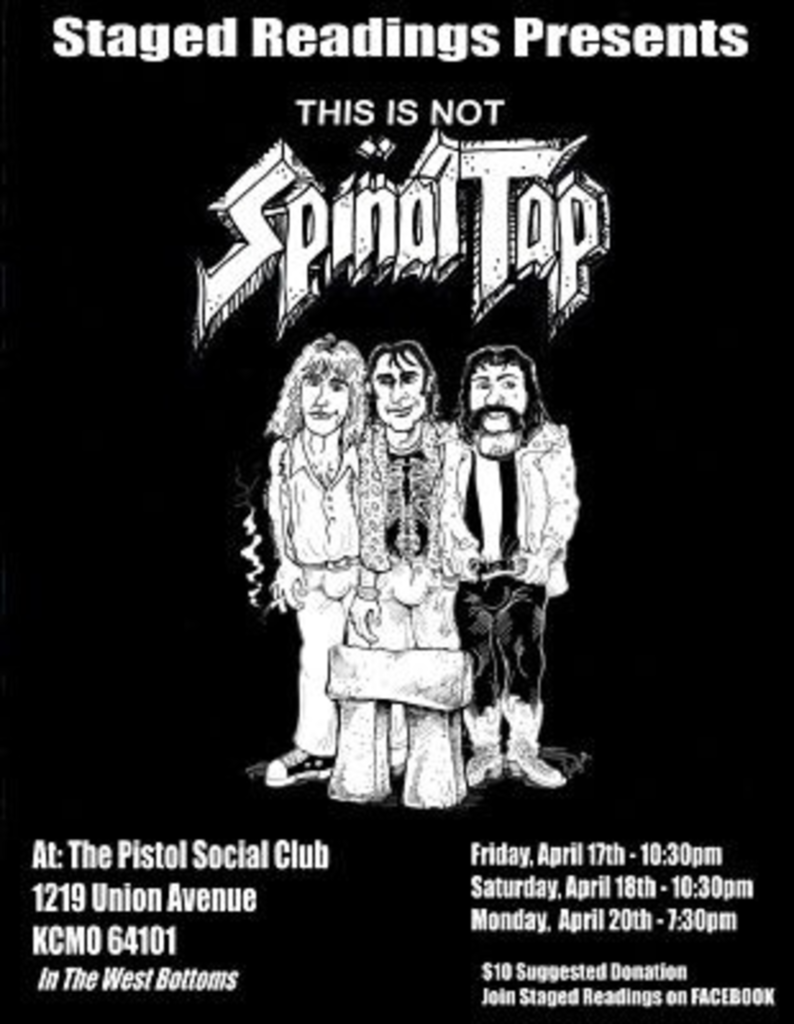 At a time when live theater’s on the decline and technological innovations like Netflix, Hulu and auto-erotic asphyxiation are keeping folks at home on the weekends, it’s heartening to hear that one group of actors and musicians is gathering a growing following with real, live, in-the-flesh performances — just like in some old 13th century novel of life on the farm and/or prison!

In all seriousness, though, jazz hands way up high for Staged Readings, a locally grown ensemble that specializes in sending up cult-classic cinema through live script readings, complete with music, sets and costumes. The group began over a year ago, with a reading of Fast Times at Ridgemont High and has progressed through favorites such as The Goonies, Pulp Fiction, The Big Lebowski, Blazing Saddles, and many more, drawing progressively bigger audiences.

This weekend, the group is making a big musical leap, taking on Rob Reiner’s 1984 groundbreaking rockumentary This Is Spinal Tap. And they’re expecting the show, billed as This Is Not Spinal Tap, to be the biggest so far, hence the troupe’s move from its regular home at the Westport Flea Market Theater to the Pistol Social Club in the West Bottoms (1219 Union), where performances will be held this weekend: Friday and Saturday at 10:30 p.m. and Monday, April 20, at 7:30 p.m.