This Week We Love… 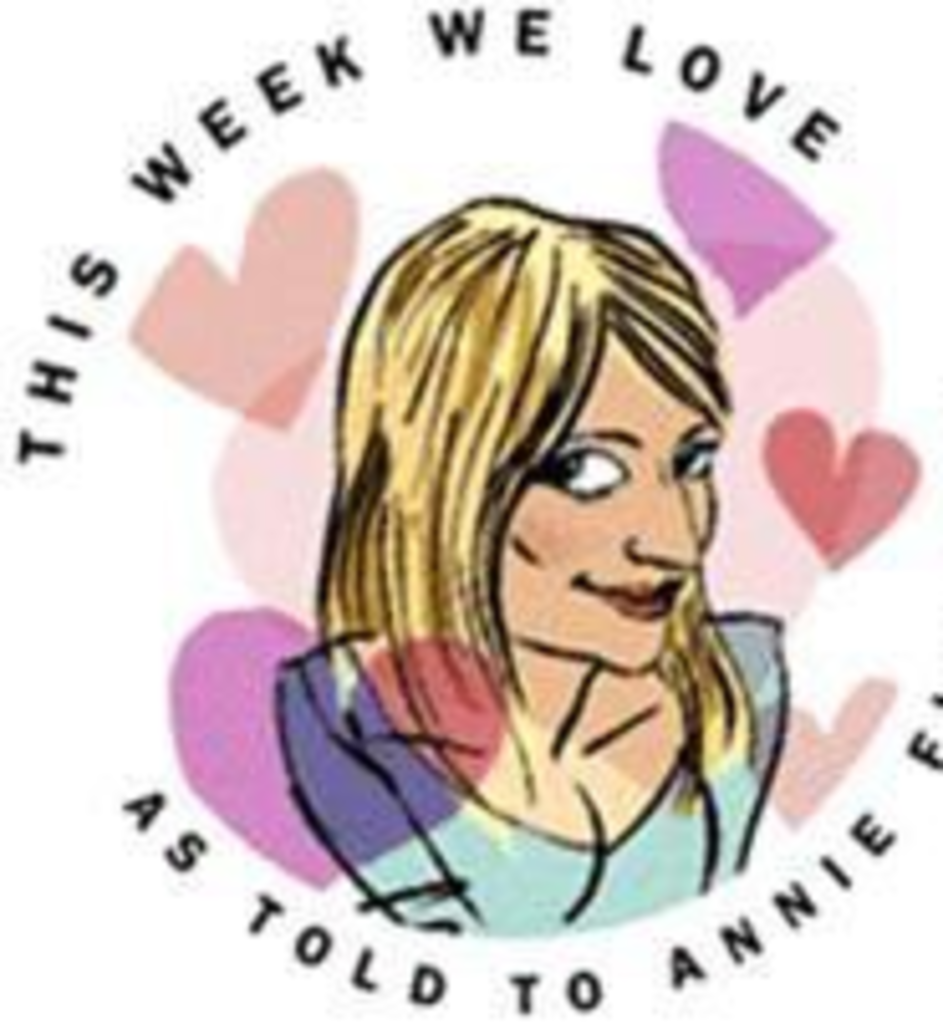 Recently, the Kansas City Ballet held its annual “In the Wings” performance, in which company members had the opportunity to create costumes, choose music and choreograph steps for their fellow dancers. The performances were stellar, and talent abounded, but our eyes were drawn magnetically to one person in particular.

When Logan Pachciarz, in his fourth season with the ballet, trotted onstage in a white blouse and black pants, time stopped. Somewhere, “The Time of My Life” began to play, and Jennifer Grey sweetly bobbed her head (pre-nose job, ahem) wearing a pretty pink party dress. OK, we were Jennifer Grey. And Pachciarz was Patrick Swayze.

We’ll be honest: His moves were more Swayze than his features. But his pretty lips and perfectly gelled hair were just evocative enough of Johnny Castle that when the quick neck snaps began, we almost backed away in disbelief. Like, into a corner. ‘Cept we knew Pachciarz would never put us there.

He began his professional career at the tender age of 15 with one of Twyla Tharp’s dance ensembles. Apparently, he hasn’t lost any of that young, unbridled passion; a review of the company’s winter program claimed that Pachciarz “danced with abandon” as the male soloist in “Blue in Green.” It’s been way too long since we saw any man do that.

That’s why this week we love Logan Pachciarz.