This Saturday: Olassa or the MidCoast Takeover Fundraiser 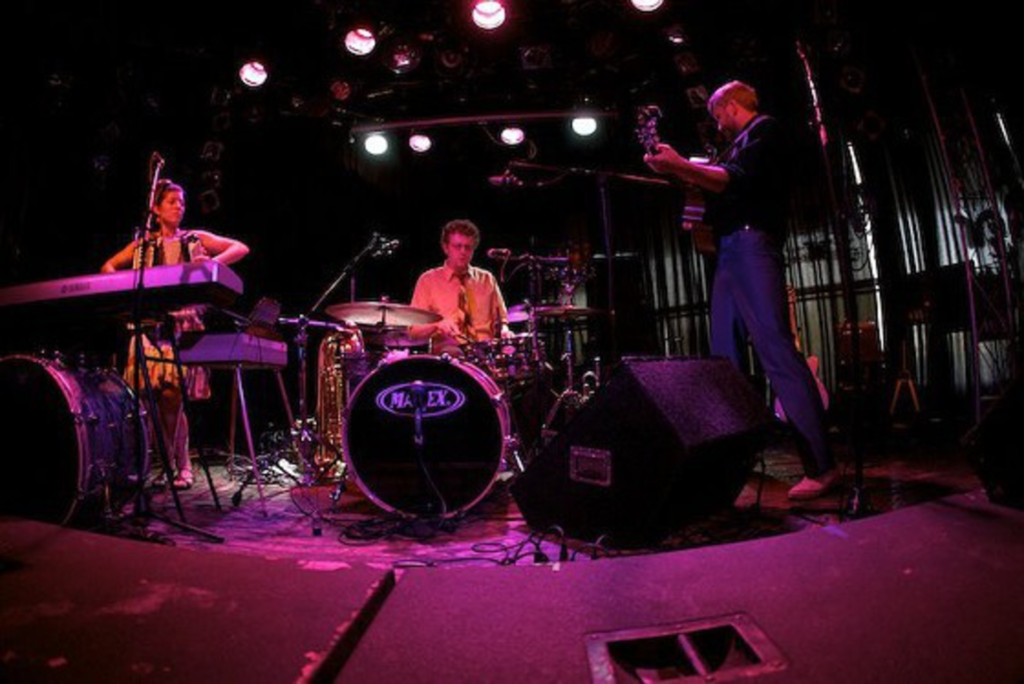 We’ve been tracking Olassa over the last six months while awaiting the release of the upbeat folk group’s debut EP, I Love You, Come Back to Me. It sees the light of day this Saturday in Lawrence. The group balances a little melancholy with rowdy, whiskey-soaked grins, which makes the Replay Lounge an excellent venue for sending Olassa’s new musical baby out into the world. Bluegrass acts the Kansas City Bear Fighters, the Calamity Cubes and Alex Law (of Deadman Flats) round out the bill.

We are less than two months away from the annual music-industry orgy South by Southwest. I plan on attending, and so do a number of bands from around these parts. Many of them play the MidCoast Takover party, an unofficial event sponsored by the local nonprofit Midwest Music Foundation. To raise money for some of these bands, MMF is holding fundraisers in the coming weeks. This first one offers geeky dance-pop from Antennas Up; bouncy new wave from Molly Picture Club; dark, crunchy hard rock from Drew Black and Dirty Electric; and spirited folk-rock in the Mumford mold from She’s a Keeper.